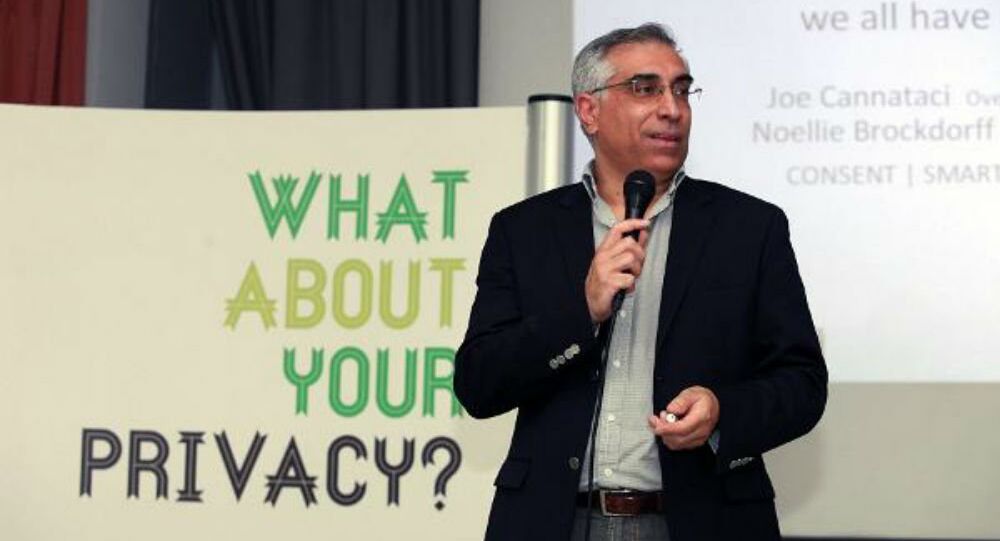 Cannataci, a professor of technology law at University of Groningen in the Netherlands and head of the department of Information Policy & Governance at the University of Malta, was appointed to his UN post last month.

He said the world is in need of a "Geneva convention-style law" for the internet, the Guardian reported.

"Some people may not want to buy into it," he said. "But you know, if one takes the attitude that some countries will not play ball, then, for example, the chemical weapons agreement would never have come about."

Cannataci said the oversight of British digital surveillance is "a rather bad joke at its citizens' expense," adding that the today's surveillance state is worse than that of George Orwell's totalitarian-dystopian novel "1984."

He said "at least Winston [a character in the novel] was able to go out in the countryside and go under a tree and expect there wouldn’t be any 'screen,' as it was called. Whereas today there are many parts of the English countryside where there are more cameras than George Orwell could ever have imagined. So the situation in some cases is far worse already."

According to Cannataci, the details about government digital surveillance revealed by former NSA contractor Edward Snowden were "very important."

"Snowden will continue to be looked upon as a traitor by some and a hero by others," he said. "But in actual fact his revelations confirmed to many of us who have been working in this field for a long time what has been going on, and the extent to which it has gone out of control."