The United States is preparing to deploy B-52 strategic bombers and a nuclear-powered submarine in South Korea amid strained tensions on the peninsula, media reported Monday.

© Fotobank.ru/Getty Images / Chung Sung-Jun
South Korea Vows to Blast Propaganda on DPRK Border Unless Pyongyang Apologizes for Provocations
TOKYO (Sputnik) — The bombers will be equipped with bunker buster bombs, the South Korean Yonhap News Agency said, citing sources. The submarine will arrive from the Japan’s Yokosuka naval base, where it is currently stationed, according to the sources.

Earlier on Monday, South Korea’s Defense Ministry spokesman Kim Min-seok announced that the two countries were discussing the timing of the US strategic military asset deployments on the Korean peninsula. 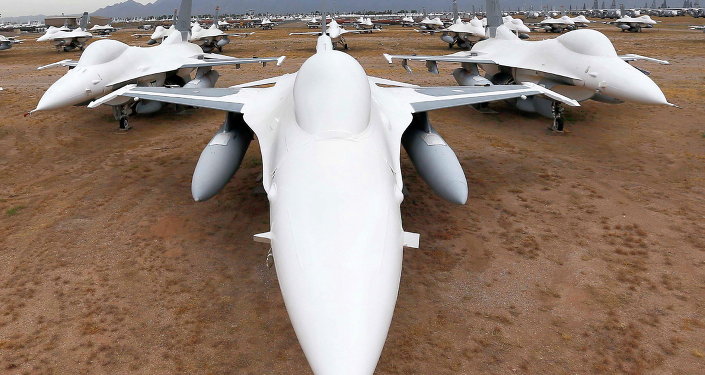 On Saturday, the conflicting neighboring countries began the first round of high-level talks to reduce escalated tensions.