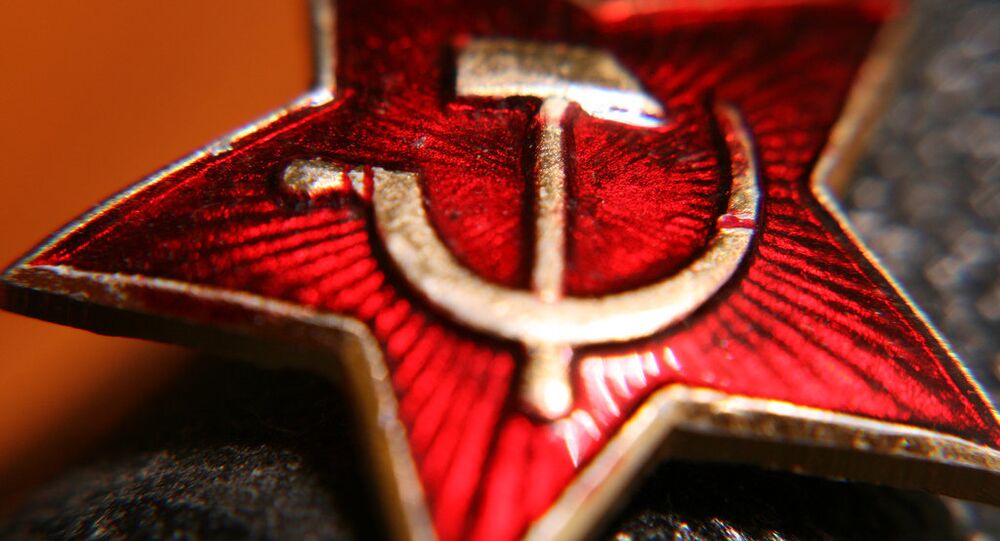 Russia currently "behaves, in many respects," as an antagonist of the United States, according to Defense Secretary Ashton Carter.

From the point of view of Carter, Russia threatens the existence of the United States "by virtue simply of the size of the nuclear arsenal that it's had."

He also accused "Vladimir Putin's Russia" of making antagonistic moves against the United States, which he said has changed the attitude toward Moscow since the end of the Cold War.

According to him, since that time "we have not regarded Russia as an antagonist."

Carter also outlined what he touted as a "strong and balanced" strategy the Pentagon hammers in order to counter Russia.

"The strong part means we are adjusting our capabilities qualitative and in terms of their deployments," he said.

He mentioned NATO was developing a new action plan to contain Russia, which he said is oriented towards deterrence on Eastern Europe borders.

At the same time, Carter signaled Washington's readiness to further cooperate with Russia in the areas in which the interests of both countries coincide. These include a raft of issues related to counterterrorism, North Korea and Iran.

"So where Russia sees its interests as aligned with ours, we can work with them and will continue to do that," he said.

According to the Hill, the so-called "Russian threat" was recently cited by an array of top US military officials, including Chairman of the Joint Chiefs of Staff Joseph Dunford, who called Russia "the greatest threat to our national security."

© AFP 2021 / JOHN MACDOUGALL
No NATO, No Cry? Germany to Withdraw Patriot Missiles From Turkey Border
Earlier, the NATO countries took a number of measures to increase military activity in Europe against the backdrop of disagreements with Russia over Ukraine, including the strengthening of the rapid reaction force, the growth of US troops on the continent, a drastic expansion of the program on military drills and patrols, as well as the growth of defense spending.

Valery Gerasimov, Chief of the General Staff of the Russian Armed Forces, in turn, said that NATO used the aggressive policy accusations against Russia as a pretext to intensify its activities.