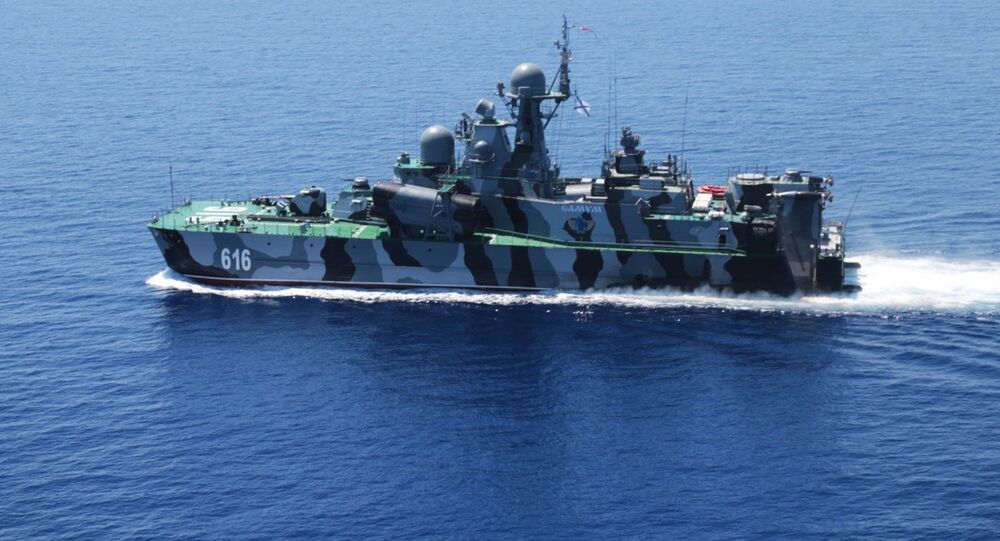 According to Eastern Military District spokesman, Russian-Chinese military drills have started off the coast of Russia's eastern Primorsky region.

The drills involve about 20 Russian warships and support vessels, as well as naval planes and helicopters, according to the Russian Defense Ministry.

China is expected to send six helicopters, five planes and about 200 soldiers to take part in the August exercises between the two countries.

The joint military exercises are held in the Peter the Great Gulf, the largest gulf in the Sea of Japan, close to the strategic Far Eastern Russian port city of Vladivostok.