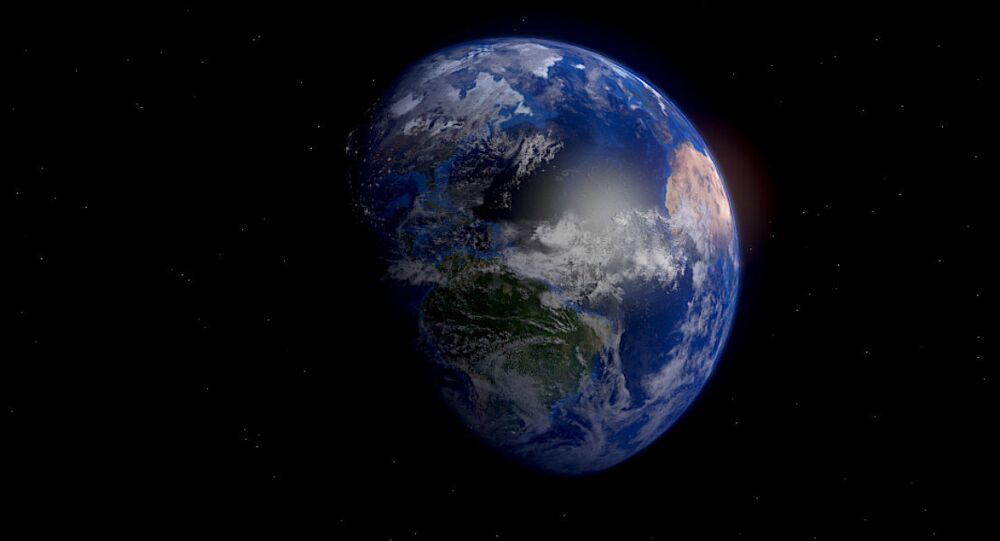 A new United Nations forecast on global population growth released Monday suggests that the world's population will rise from 7.3 billion people today to 11.2 billion by 2100, with the continent of Africa accounting for most of the growth, science news website EurekAlert has reported.

© Flickr / NASA's Marshall Space Flight Center
Global Population to Top 11Bln by End of Century
Speaking in Seattle at the Joint Statistical Meetings 2015, an annual gathering of demographers and statisticians, UN Population Division Director John Wilmoth accounted for the shifting dynamic by noting that while fertility rates have been declining in most regions of the developing world over the past 40 years, they have remained stagnant or high in most of the African continent.

As a result, Wilmoth's  presentation, entitled 'Populations Projections by the United Nations', projected that Africa's population will jump dramatically in the coming century, from 1.2 billion people today to between 3.4 and 5.6 billion by 2100.

Wilmoth's report suggested that Nigeria, by far the most populous country on the African continent with its 182 million people, may reach a population of over 752 million by 2100 if the current high fertility rates are maintained. The official was quick to add that in Nigeria's case, it will be much more likely for the country's population to grow more modestly to 439 million people (2.5 times its present population) by 2100. Other African countries projected to experience a many-fold increase in their populations include Angola, Burundi, the Democratic Republic of Congo, Malawi, Mali, Niger, Somalia, Tanzania, Uganda and Zambia.

As mentioned in Wilmoth's report, high population growth carries with it a number of serious political and socio-economic problems, from resource scarcity and pollution, to health issues and malnutrition, to economic problems such as unemployment, low wages and poverty, to social problems including political unrest and crime, to governance-related issues –including difficulties in providing access to health care, education, and infrastructure.

© AP Photo / Stringer
Number of Displaced People May Hit Billion Worldwide by 2050 - UN
On the other hand, the report also noted that developing countries such as China, India and Brazil, which have young populations and declining fertility rates today, may face issues related to population aging. The report suggested that these countries will have to invest more in the provision of old age benefits in the coming century.

Ultimately, Wilmoth's report noted that the accuracy of the UN's predictions will depend on a number of variables, chief among them fertility rates and life expectancy, meaning that if fertility remains at the same high rates which exist today, the world's population could jump to up to 13.2 billion by the end of the century. If, on the other hand, fertility rates decline at a rate quicker than expected, population growth could be more modest, rising to only 9.5 billion. In any case, the UN believes it to be highly unlikely for population growth to even out before the close of the century, giving this possibility a one in four chance of coming to pass.

Global Population to Top 11Bln by End of Century

Number of Displaced People May Hit Billion Worldwide by 2050 - UN