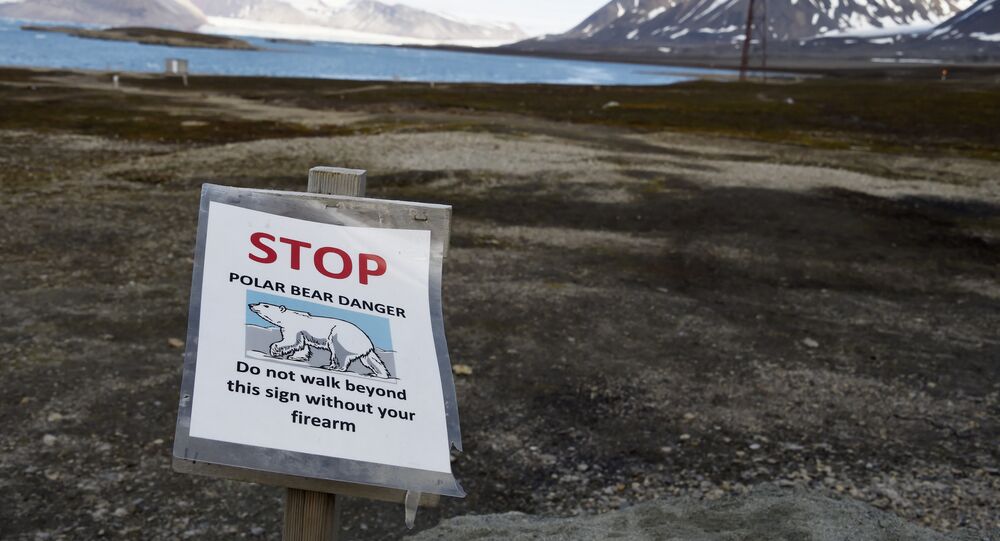 "The Norwegian side's actions do not conform to the spirit of international cooperation in Spitsbergen, based on the Spitsbergen Treaty of 1920. We strongly protest against this unfriendly step and demand the immediate revision of the imposed restrictions," the Russian ministry said.

In April, Russian Deputy Prime Minister Dmitry Rogozin, blacklisted by Norway over his alleged role in the Ukrainian crisis, visited the Russian mining community of Barentsburg on Spitsbergen, the largest island of Svalbard archipelago.

Norway said the visit was "regrettable" and threatened to expand Ukraine-related sanctions against Russian officials.

A Norwegian Foreign Ministry source told Sputnik later that month that Oslo would introduce changes to its legislation to prevent blacklisted individuals from legally staying in the Svalbard archipelago.

The Russian Foreign Ministry, in turn, said that Olso’s opposition was unfounded, citing a 1920 treaty, which the former Soviet Union and Norway had signed, granting the signatories equal rights to engage in commercial activities on the archipelago.

Last year, Norway, along with the European Union and the United States, introduced economic restrictions against Moscow and individual sanctions against certain Russian officials suspected of fueling the internal armed conflict in Ukraine. Russia has firmly dismissed the allegations.