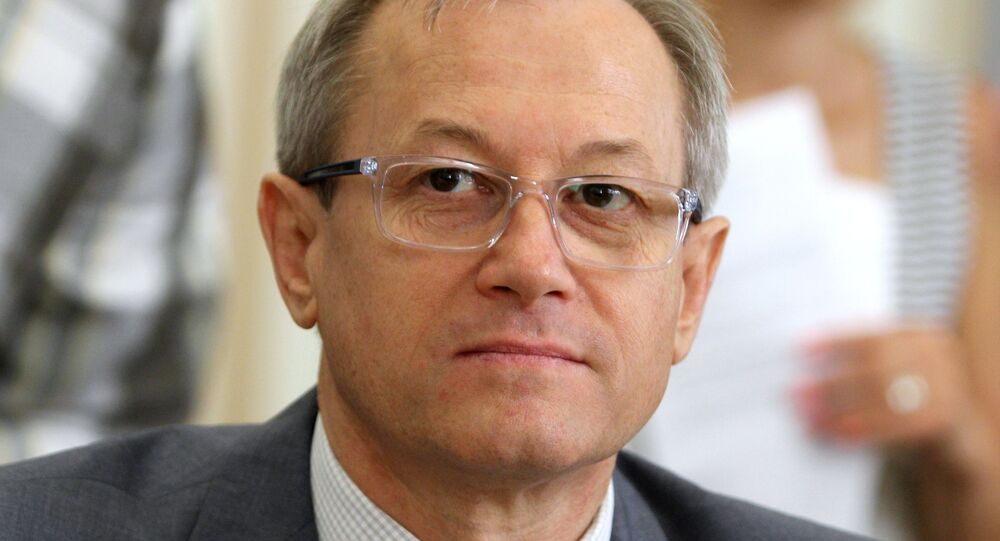 Crimean Fuel and Energy Minister said that an Iranian delegation intends visiting Crimea, Russia to discuss cooperation in the supply of oil products.

"They want to visit [Crimea], but they have not done so as yet. However, they're going to visit us… I am unaware of the details [of the Iranian delegation's visit], but it was mentioned that it would concern cooperation in the sphere of oil products supply," the minister told RIA Novosti in an interview.

According to him, an unspecified issue with the passports of the delegation’s members delayed their visit to the peninsula.

A month ago, Crimea's First Deputy Fuel and Energy Minister Vadim Belik told Sputnik that the Iranian delegation was due to arrive in the peninsula in early July to discuss the possible supply of Iranian oil products to Russia.

Earlier, a source in the Crimea-based Chernomorneftegaz energy company told RIA Novosti that Tehran would like to use the terminal for oil and petroleum products in the Crimean town of Feodosia to deliver its oil products to Russia.