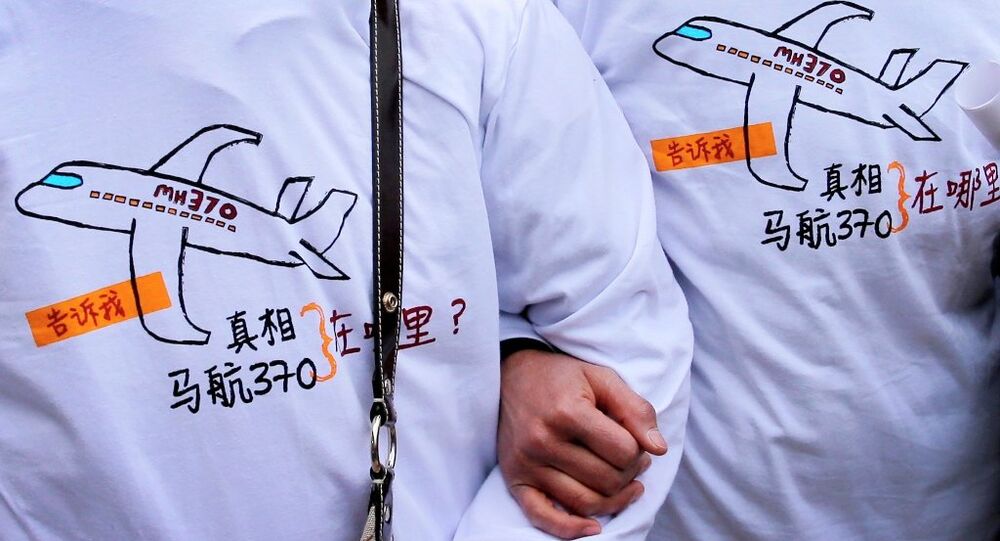 The focus of the investigation into the disappearance of flight MH370 on its way from Kuala Lumpur, Malaysia, to Beijing, China, moves to Paris Monday, where a Malaysian delegation will meet French investigators and lawyers.

More debris has turned up on the shores of the French island of Reunion, in the wake of last week's discovery of a flaperon — a wing fragment — which has now been taken to the laboratories of the Bureau d'Enquêtes et d'Analyses pour la sécurité de l'aviation civile (BEA), the French authority responsible for safety investigations into accidents or incidents in civil aviation.

Meanwhile, a delegation headed by the director general of Malaysian civil aviation, Azharuddin Abdul Rahman, representatives from Malaysia Airlines and lawyers are meeting Monday in Paris with The Bureau of Investigation and Analysis (BEA) representatives and investigators from the research section of France's Air Transport Gendarmerie. BEA will also be present to take stock of findings and coordinate on the broader investigation.

The flaperon is being examined to confirm it is a piece of the Boeing 777 Flight 370. Malaysian authorities have already confirmed that piece is part of a Boeing 777 and that only one has ever been lost — presumably crashed — in the southern hemisphere, technicians are keen to check serial numbers and other identifying marks.

[2/2] At the moment, it would be too premature for the airline to speculate the origin of the object.

Representatives from US aircraft manufacturer Boeing have also sent a technical team to Toulouse to look at the flaperon, which will be examined using "a scanning electron microscope that can magnify up to 100,000 times" to understand how it was damaged, according to Pierre Bascary, former director of the tests at France's General Directorate for Armament.

Malaysia Airlines (MAS) Flight MH370, a Boeing 777-200ER aircraft, registered 9M-MRO — a Beijing-bound international passenger flight, with a total of 239 persons  (227 passengers and 12 crew) on board, departed KL International Airport (KLIA) at 1642 UTC on 7 March 2014. Less than 40 minutes after take-off air traffic controllers lost radar contact with the aircraft after passing waypoint IGARI, half way between Malaysia and Vietnam.

Under International Civil Aviation Organization protocols, Malaysia, as the State of Registry of the aircraft is responsible for investigating the accident. However, it has formed an investigation team made up of the Australian Transport Safety Bureau, the UK Air Accidents Investigation Branch, the Air Accident Investigation Bureau of Singapore, the French BEA, the Civil Aviation Administration of China (CAAC), the US National Transportation Safety Board (being the country where the Boeing 777 was designed and manufactured) and the National Transportation Safety Committee of Indonesia.

Britain first became involved soon after the flight disappeared when London-based communications company Inmarsat investigated the Doppler effect of the last available data received from the aircraft and suggested a probable target area for search in the Indian Ocean.  Inmarsat was then was appointed as a technical adviser to the UK Air Accident Investigation Branch team working on MH370.

Australia continues to search a huge area of the Indian Ocean in an effort to find any trace of the aircraft, the parts of which have taken a year to be swept up to the Indian Ocean islands and which may hold a clue to the disappearance of MH370 last year.