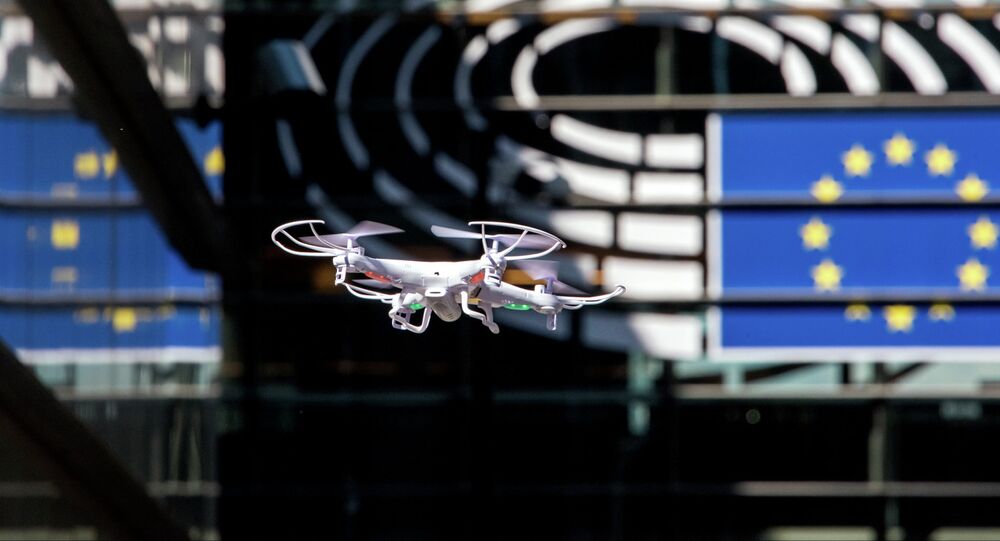 Providing German opposition with lists of US espionage targets was unreasonable, the head of American Academy in Berlin, Gerhard Casper, said in an interview with the German Bild newspaper, published Monday.

© AP Photo / dpa,Stephan Jansen
New Data on NSA Spying on Germany Shows US Hypocrisy Toward Allies
BERLIN (Sputnik) – On July 8, WikiLeaks revealed that the United States spied on three German chancellors: Helmut Kohl, Gerhard Schroeder and Angela Merkel, as well as a number of other federal government members beginning at least in the 1990s.

Casper, a former president of Stanford University, told the newspaper that revealing the espionage information was not a reasonable decision.

He added, however, that he does not believe that there will be a long-term severance in US-German relations.

According to Casper, US and Germany must now establish clear rules of cooperation between special services, and the discussion should be led in an objective manner.

Earlier in July, the head of the Bundestag committee investigating the espionage scandal, Patrick Sensburg, said the NSA had been spying on German citizens up until at least 2012, in violation of mutual cooperation pacts between the intelligence agencies.