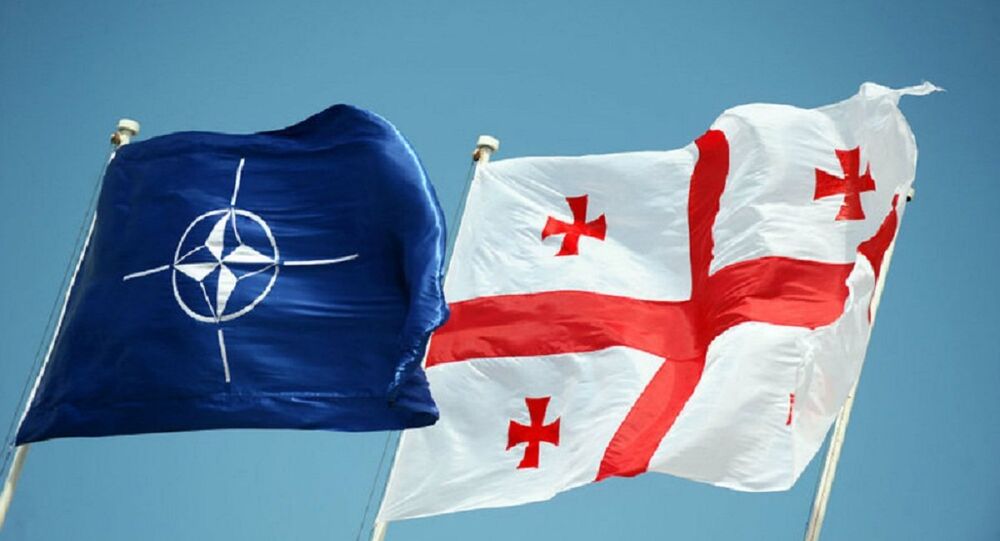 Georgia has yet to receive a "clear-cut answer" from the West on the country's possible accession to NATO, according to Georgian Defense Minister Tinatin Khidasheli.

© Flickr
Georgia's Defense Ministry Signs Second Deal With France
Georgian Defense Minister Tinatin Khidasheli said in an interview with the German newspaper Kurier that the West is still vague on her country's possible NATO membership; she described Georgia finally not entering NATO as a "tragedy".

Khidasheli said that Georgia has completed all the relevant technical work and conducted the necessary reforms required, and now the country is simply waiting on a political solution to the issue.

Khidasheli recalled that the alliance promised that Georgia will be a NATO member back in 2008.

"If the accession does not take place, it will not mean the collapse of Georgia, but it will be a tragedy," she said.

At the same time, she remained cautiously optimistic on the matter.

"This can happen in ten years, or maybe a year. We must be ready to take advantage of our chance. We are waiting for our chance," Khidasheli said.

© AP Photo / Shakh Aivazov
US Media Concerned Over Growing Pro-Russian Sentiment in Georgia
According to her, Georgia hopes to get a "clear-cut answer" from the alliance during a NATO summit in Warsaw in 2016.

Unlike Moscow, Tbilisi does not see NATO as a weak organization, which will be even stronger if it gives the green light to Georgia's membership, Khidasheli said.

Her remarks came amid speculation by some experts that Georgia has been gradually turning to Russia while their European integration has seemingly stalled.