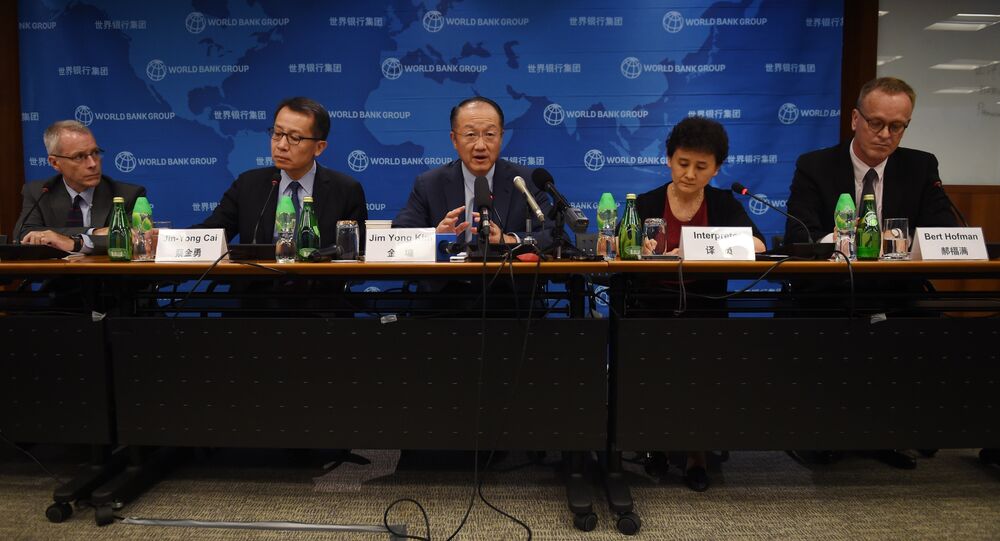 BEIJING – China and the World Bank signed an agreement to establish a $50-million trust fund to help reduce poverty in the world, the World Bank said in a press release on its website.

“The establishment of this trust fund signals that our partnership with existing multilateral development banks is growing, even as we support new ones. We will continue to partner with the World Bank in fighting poverty and promoting development around the world,” Lou said on Thursday, as quoted in the press release.

Kim underlined the significance of China as a partner for the World Bank and added that both sides commit to ending poverty and boosting shared prosperity as two goals aspired to by the World Bank.