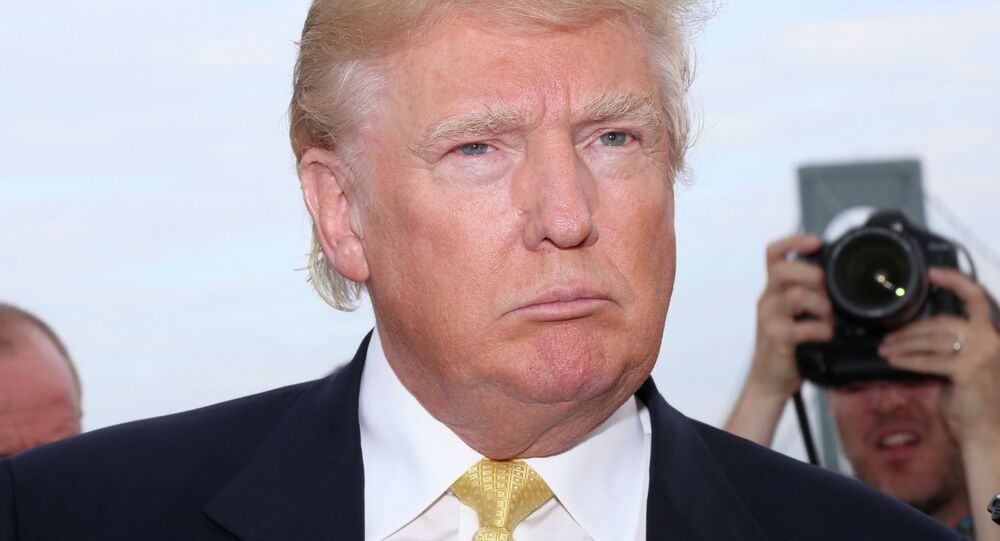 Earlier in the day, Trump called US whistleblower Snowden a traitor in an interview, adding he could persuade Russian President Vladimir Putin to extradite him to the United States if he won the presidency.

"I would like to urge Trump and other US presidential candidates to bear responsibility for their statements and abstain from involving Snowden in their political games," Kucherena said.

“I am very sorry that Trump, who has been under quite a large number of trials in the United States, and knows how important it is to respect the rights and freedoms of citizens, for the sake of some populist statements, is trying to involve Edward Snowden in these political games.”

The lawyer stated that there has been no formal court hearing against Snowden in the United States and branding the whistleblower a traitor is an unacceptable remark, even for Trump.