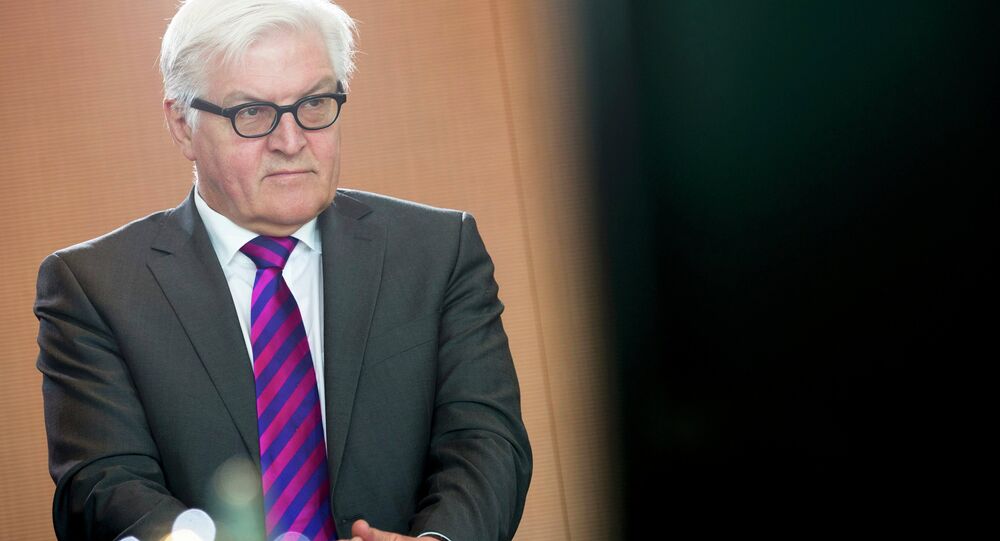 According to Steinmeier, it is important that the US-German cooperation in issues such as solving global conflicts is unaffected.

"I am counting on help from the US side in the investigation. It will become clear in the coming days whether this will take place," Steinmeier said at a press conference.

In recent days, the WikiLeaks organization revealed that the NSA had been intercepting communications between Germany’s Chancellor Angela Merkel and her personal assistant. The documents also revealed that the agency had been spying on top German ministers for many years.

In April, local media revealed that the German intelligence agency had been spying on European citizens on NSA’s request.