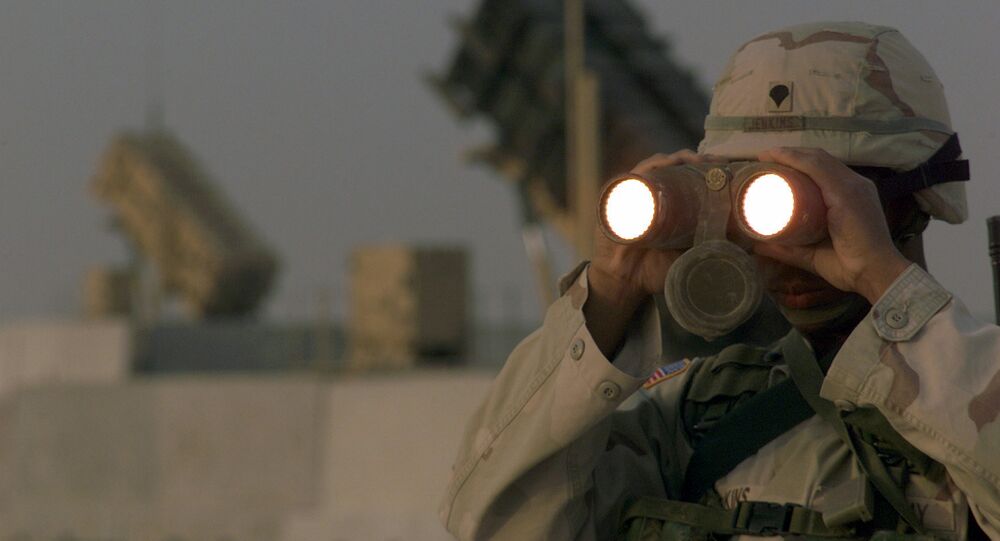 As the 2016 election campaign in the US ramps up, the American analytical blog TomDispatch issues its analysis of what factors may drive the country's foreign policy: so far, its strategic planning is in “total disarray”, and while it utterly depends on “who captures the White House”, the country is set to lose under any scenario.

“Knowing one’s enemy is usually considered the essence of strategic planning,” according to Michael T. Klare, a professor of peace and world security studies at Hampshire College.

The problem is, he adds, that “America’s grand strategy, its long-term blueprint for advancing national interests and countering major adversaries, is in total disarray.”

“Top officials lurch from crisis to crisis, improvising strategies as they go, but rarely pursuing a consistent set of policies.”

“There is certainly no agreement on how to allocate America’s strategic resources, including its military ones, even in relation to ISIS and Iran. Most crucially, there is no agreement on the question of whether a resurgent Russia or an ever more self-assured China should head Washington’s enemies list. Lacking such a consensus, it has become increasingly difficult to forge long-term strategic plans.”

However the real reason why Washington should choose either one is simply that it can’t afford to fight two major foes at the same time.

“The shock of the twenty-first century in Washington has been the discovery that the US is not all-powerful and that it can’t successfully take on two major adversaries simultaneously.”

Thus, settling the question of who tops the enemy list will utterly depend on “who captures the White House”.

© REUTERS / Eric Vidal
NATO Crying Wolf Over Russia's Phantom Menace, But No One Believes
Most of the Republicans think that “Russia under the helm of Vladimir Putin represents the single most potent threat to America’s global interests, and so deserves the focus of US attention.”

“Choosing Russia as the primary enemy, for example, would inevitably result in a further buildup of NATO forces in Eastern Europe and the delivery of major weapons systems to Ukraine.”

While for the Democrats, the outlet elaborates, the real 'enemy' is not Russia but China

“On the other hand, choosing China as America’s principal adversary means a relatively restrained stance on the Ukrainian front coupled with a more vigorous response to Chinese claims and base building in the South China Sea.”

As the election campaign gears up, the author warns of the heat-up in the battle for the main adversary.

“While most policymakers agree that China poses a potential long-term challenge to US interests, an oppositional crew of them sees that threat as neither acute nor immediate. After all, China remains America’s second-leading trading partner (after Canada) and its largest supplier of imported goods. Many US companies do extensive business in China, and so favor a cooperative relationship.”

© AP Photo / Manuel Balce Ceneta
Dempsey Uses Star Wars to Inspire US Officers to Fight ISIL, Other Enemies
“As the 2016 election season looms, expect the anti-Russian rhetoric to heat up. Many of the Republican candidates are likely to attack Hillary Clinton, the presumed Democratic candidate, for her role in the Obama administration’s 2009 “reset” of ties with Moscow, an attempted warming of relations that is now largely considered a failure.”

Anyway, it warns, in short, that the options for American global policy, post-2016, might be characterized as either grim and chaotic or even grimmer, if more focused.

“Most of us will fare equally badly under either of those outcomes, though defense contractors and others in what President Dwight Eisenhower first dubbed the 'military-industrial complex; will have a field day. Domestic needs like health, education, infrastructure, and the environment will suffer either way, while prospects for peace and climate stability will recede.”