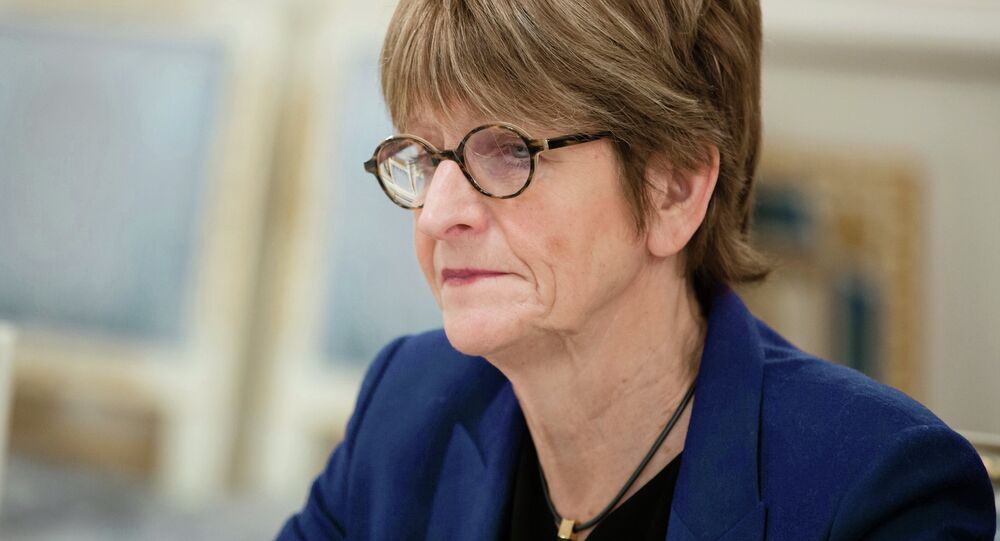 Intelligence agencies should not cross the boundaries of legal framework, the head of the Parliamentary Assembly of the Council of Europe (PACE) told Sputnik on Wednesday amid a high-profile NSA eavesdropping scandal.

"All the governments, under the control of the parliaments, have to take a new look at the organization of the secret services, because they cannot develop a self-dynamic, trying to control the world outside the control of legal procedure," Anne Brasseur said.

She added that the recent scandals with the US National Security Agency spying on European leaders demonstrate how grave the problem is at the moment.

The most recent surveillance scandal in France comes on the heels of another espionage scandal in Germany. In April, local media reported that Germany's intelligence agency BND had been spying on European residents at behest of the NSA.