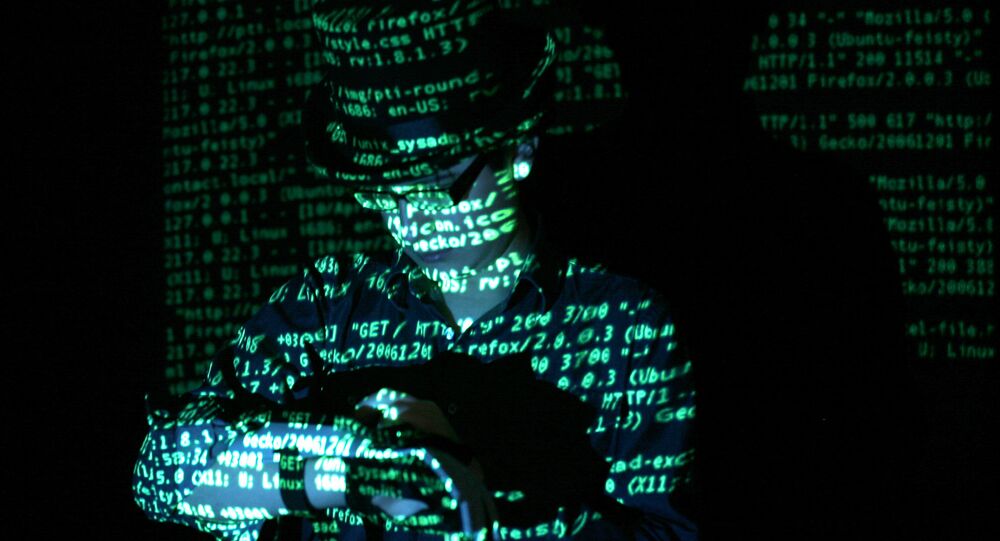 The websites and servers of the Canadian government have been hacked by the "Anonymous" group.

MOSCOW (Sputnik) – The websites and servers of the Canadian government have been hacked by the "Anonymous" group, which said it was in protest of a new anti-terrorism bill passed by the country’s parliament.

"Confirmed today that Govt of Canada GC servers have been cyberattacked," Canada’s Cabinet minister Tony Clement, who heads the Canadian Treasury Board, said in a Wednesday post on Twitter.

© AFP 2020 / Thomas Samson
Canadian Government Servers Attacked by Hackers
Anonymous released a YouTube video on Wednesday claiming responsibility for the attack, which the hackers said was in response to the country’s Bill C-51, also known as the Anti-terrorism Act 2015.

The bill aims to facilitate the surveillance activities of Canadian federal agencies, giving more authority to the Canadian Security Intelligence Service (CSIS), particularly in what concerns the disruption of perceived security threats.

The international "hacktivist" network known as Anonymous is known primarily for cyber attacks on government, corporate and religious websites.