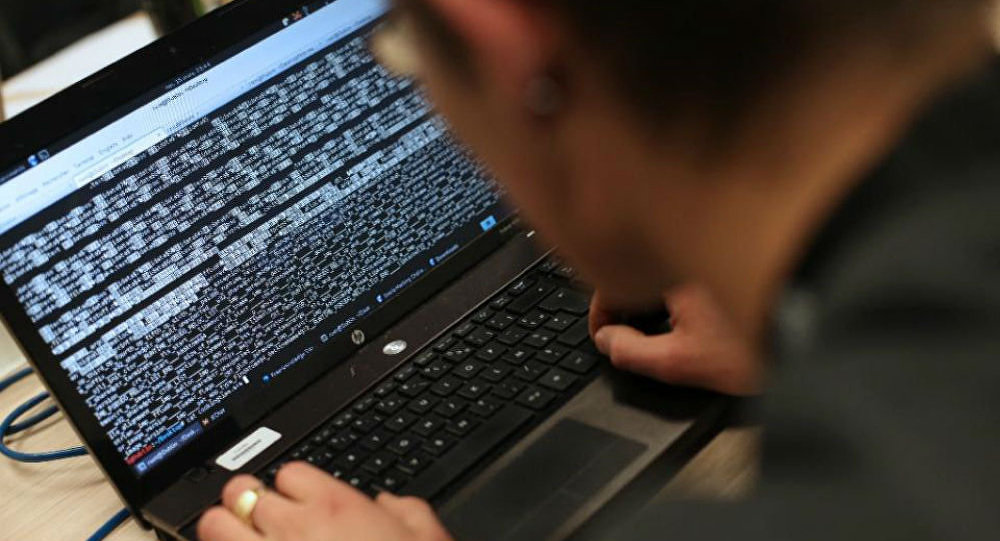 Several servers and websites belonging to the government of Canada fell victim to cyberattacks.

NEW YORK (Sputnik) — Several servers and websites belonging to the government of Canada fell victim to cyberattacks, according to a Twitter message by Canada’s Treasury Board President Tony Clement on Wednesday.

"Confirmed today that [Government] of Canada GC servers have been cyberattacked,” Clement tweeted.

Canadian media reported that the hacked government websites were inaccessible for several hours.

“The source of the attack is not yet known, but it seems to have affected websites government-wide for a couple of hours,” the Toronto Star reported.

The website for Canada’s Department of Foreign Affairs, Trade and Development was down for several hours on Wednesday afternoon, according to local media.

Hacked US Agency Had Long History of Slack Security