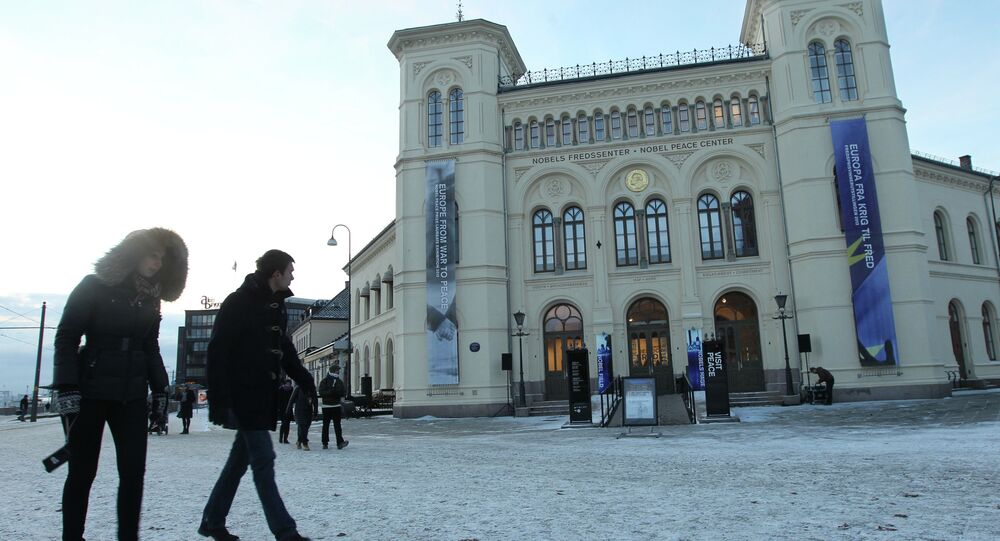 The Nobel Peace Center has announced that it will end cooperation with the scandal-plagued International Federation of Association Football (FIFA).

"The board asks the administration to terminate the cooperation with FIFA as soon as circumstances allow," the Center said in a statement on Monday.

The Oslo-based organization added that its board asked the administration of the Center to begin a dialogue with the Norwegian Football Association for a future Handshake for Peace initiative.

The Nobel Peace Center is a museum founded in 2005, devoted to the story of the Nobel Peace Prize and its founder Alfred Nobel, along with information about prize-winners and their groundbreaking work. The Center's board is appointed by the Norwegian Nobel Committee.

FIFA is in the midst of a large-scale corruption scandal following late-May US Department of Justice charges against 14 people — including nine senior FIFA officials – for money laundering, wire fraud and racketeering.

The scandal led to the resignation of long-standing FIFA president Sepp Blatter on June 2, four days after he was re-elected for a fifth term.