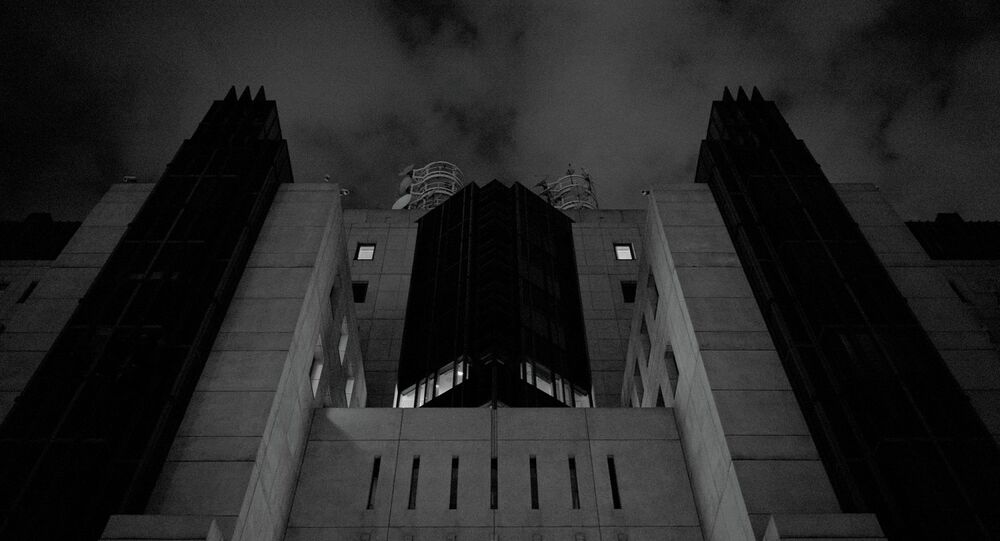 On June 14, The Sunday Times reported that Russia and China had deciphered a batch of top-secret files Snowden had, which it was claimed had forced Britain's MI6 spy service to pull agents out of live operations in "hostile countries."

"I am not aware of the situation," the spokesman was quoted as saying on the ministry’s website.

© CC BY 2.0 / Steve Harris
MI6 Recalls Secret Agents From Abroad for Fear of Uncover by Russia, China
He also said that information about Chinese hackers attacking servers of the US Office of Personnel Management (OPM) federal agency’s servers was a rumor, of which there were too many to comment on.

Earlier in June, a cyberattack was carried out on the OPM allegedly by Chinese hackers, resulting in the leak of the personal information of about four million US employees.

Back in 2013, Snowden leaked a cache of sensitive documents pertaining to surveillance practices carried out by the United States, the United Kingdom and other countries domestically and globally, triggering global condemnation and sparking legislative action on both sides of the Atlantic.