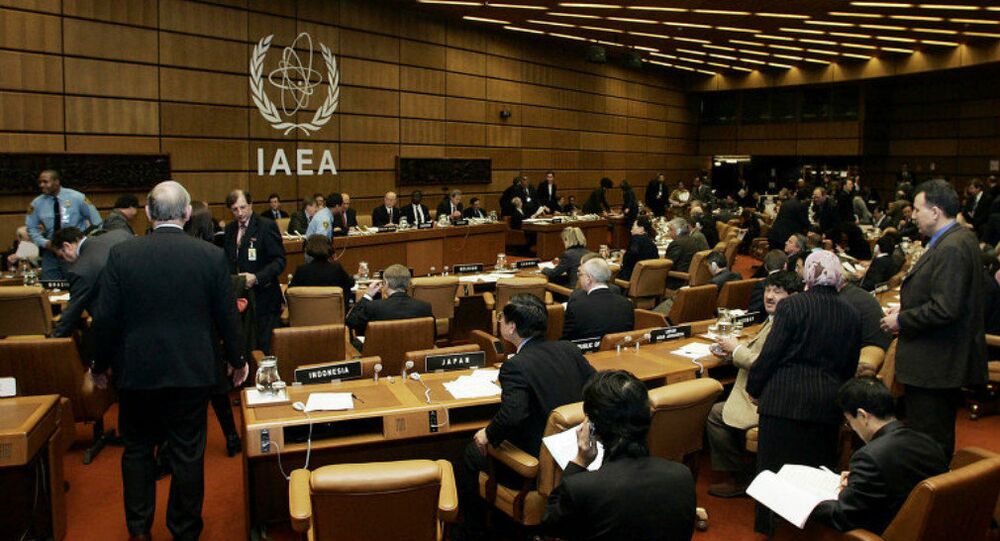 The International Atomic Energy Agency will be ready to verify Iran'n committment to shutting down its nuclear program only if Tehran follows the deal with six powers, the agency's director general said.

MOSCOW (Sputnik) —  Iran and the P5+1 group, comprising China, France, Russia, the United Kingdom, the United States and Germany, are working toward an end-of-June deadline to sign a final nuclear deal.

"I am confident that the clarification of issues with possible military dimensions is possible within a reasonable timeframe if Iran implements the measures envisaged in the Lausanne announcement," Yukiya Amano said.

He added that the IAEA, which is tasked with verifying Iran’s commitment to cutting back on uranium enrichment, could not confirm whether or not there was undeclared nuclear material or activity in Iran.

Amano stressed that the signing of a Joint Comprehensive Plan of Action on Iran’s nuclear program will help the IAEA to provide "credible assurance" on whether Tehran runs a peaceful nuclear program or otherwise.