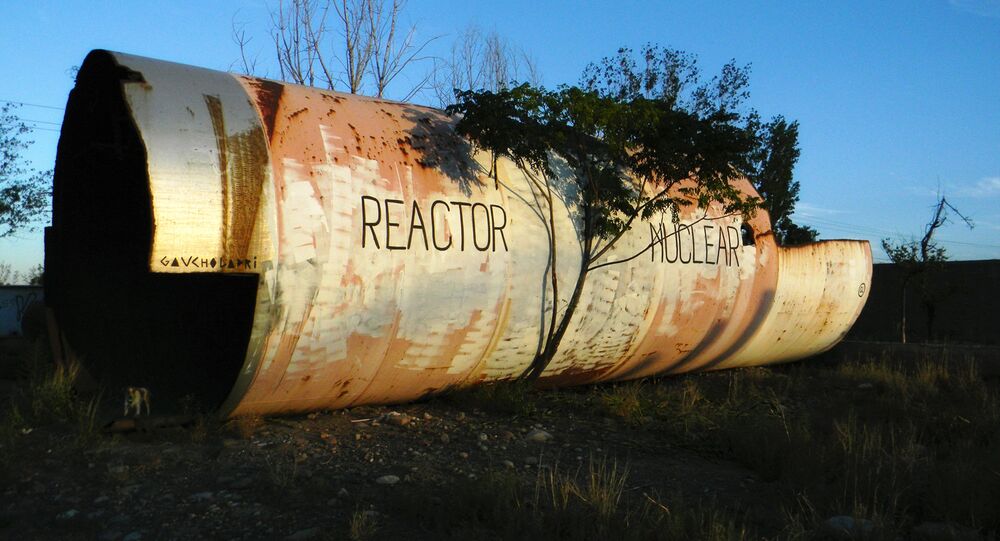 "We hope to have one of the next nuclear power stations being of the Russian type… Russia has one of the most interesting reactors … the VVER 1000 from [Russia's state nuclear agency] Rosatom that has all the capabilities that Argentina wants," Blanco, who is also a nuclear engineer with the CNEA, said.

He added that Rosatom’s VVER 1000 reactors had a very safe design, which made them so appealing to Argentina.

Blanco also pointed out that the similarities between certain types of reactors in both countries "makes more interesting the combination of efforts between Russia and Argentina." He said Argentina was particularly interested in light water reactors with enriched uranium.

"Argentina had a very big crisis in 2001, so economically Argentina was not able to have any discussion… Argentina is starting to recover from that failure, that crisis," Blanco said.

© Sputnik / Aleksey Nikolskyi
Russia, Argentina Experiencing Best Relations in History – Ambassador
He said that Argentina was beginning to give more thought to new nuclear infrastructure in the country and engaging universities in CNEA activities.

Blanco pointed out that Russia-Argentina cooperation in the nuclear sphere was very important, even though it was just beginning.

In 2001, Argentina was acutely feeling the impact of an economic crisis that began in 1998 and lasted until 2002. At the time, the country experienced high unemployment rates and defaulted on its foreign debt.

On April 23, Rosatom’s head and the Argentine minister of planning signed a preliminary agreement on the construction of a nuclear power plant in Argentina.

The Russian corporation will be involved in the construction of the sixth power unit at Argentina's Atucha Nuclear Power Plant.

On the same day, Russian President Vladimir Putin said Moscow was ready to share its most advanced nuclear technologies with Buenos Aires.