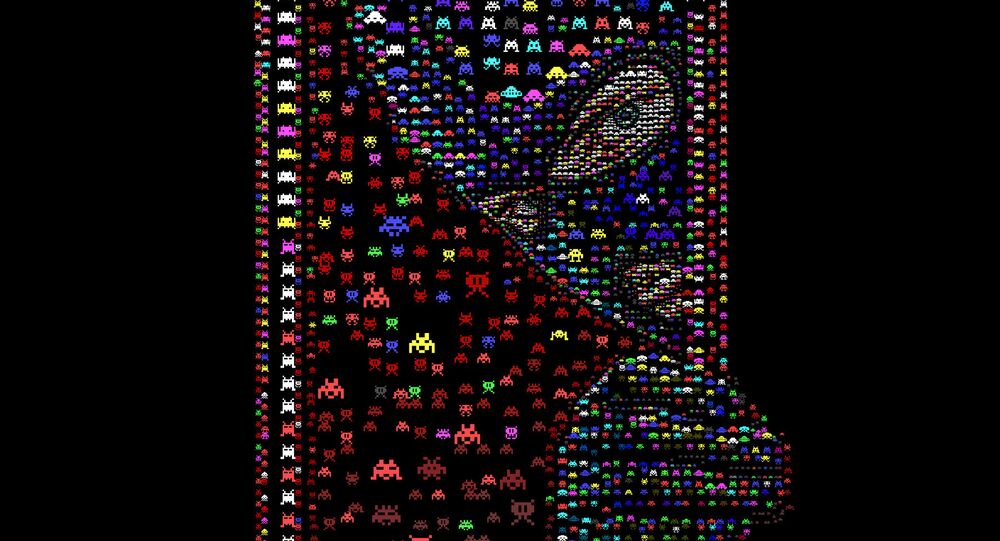 The International Atomic Energy Agency (IAEA) has called on the global community to do more to protect the world’s nuclear facilities from cyber-attacks.

Screenshot/zone-h
Yemeni Hackers Reveal Top Secret Docs in Saudi Government Cyber Attack
During the first-ever conference on the issue, the head of the UN's nuclear watchdog, Yukiya Amano, has urged the international community to take more steps to secure global nuclear facilities and make them safe from ever-increasing cyber threats.

Speaking to a crowd of 650 experts from 92 UN member states at the IAEA headquarters in Vienna on Monday, Amano touted the International Conference on Computer Security in a Nuclear World as an event that he said sent "an important message" that the world is "serious about protecting nuclear and other radioactive material."

"Reports of actual or attempted cyber-attacks are now virtually a daily occurrence. The nuclear industry has not been immune. Last year alone, there were cases of random malware-based attacks at nuclear power plants, and of such facilities being specifically targeted," Amano said.

Specifically, the past few years have seen the ever-growing threat of cybercrime and cyber-attacks in developing countries, where criminals capitalize on legal loopholes and security breaches, the latest findings by the UN Office on Drugs and Crime revealed.