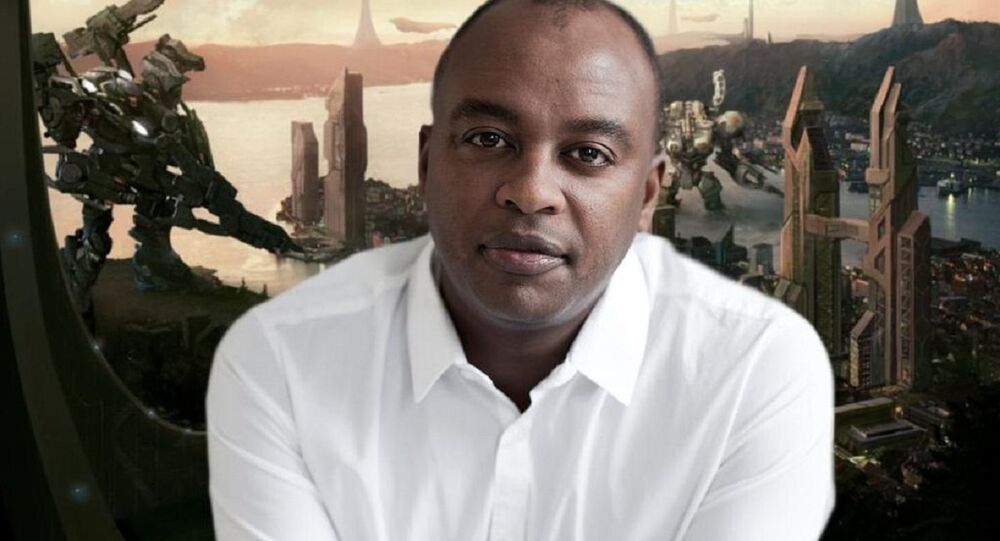 Francois Bugingo, a veteran French-Canadian journalist accused of fabricating a series of stories over the course of over twenty years, has admitted to his 'errors of judgment', CBC News has reported.

© Flickr / Tim Loudon
BBC Neutrality Questioned After Presenter Found Guilty of Pro-Israeli Bias
Bugino has been caught up in a media scandal since last week after an article by La Presse journalist Isabelle Hachey accused the journalist of "inventing from scratch" a series of stories dating back to 1993.

According to Hackey, the disgraced journalist had made a series of false claims about visiting conflict zones into which he had never stepped foot. These included claims by Bugino that he had witnessed an execution of a former Gaddafi supporter in Misrata, Libya in 2014, a claim that he had negotiated the release of a journalist being held hostage by Al-Qaeda in Mauritania, and claims that he had toasted with a Serbian sniper in Sarajevo, Bosnia in 1993.

The list goes on, with Hackey noting that Bugino "was not a representative of the European Commission to the Egyptian Minister of the Interior in Cairo in February 2011," and "was not in Mogadishu, Somalia, on August 4, 2011." The journalist was also accused of lying about working as a freelancer for several French and African news agencies.

Bugino, a freelance foreign correspondent with over 23 years of experience working for some of the top-rated French Canadian news outlets, was suspended by his regular clients last week following La Presse's investigation, including Le Journal de Montreal, Le Journal de Quebec and 98.5 FM.

In a long Facebook post published Friday entitled "A whole career for errors of judgment?", the embattled journalist admitted to having made "errors of judgment," saying that he was motivated by "an obsession to capture the interest of the Quebec public on subjects that often seem far off for them." Admitting to "romanticizing", "appropriating," falsifying and embellishing information for several stories, Bugino apologized to colleagues, friends, and the general public, stating that he would take some time out to reflect on his actions, and noting that he will hand in his Quebec Federation of Professional Journalists press card.

© Sputnik / Michael Klimentyev
UK, US Media Resort to Ultimatums in Anti-Russia Information Campaign
La Presse noted that ironically, in a January blog post for the Journal de Montreal, Bugino himself had severely criticized the Fox News Channel, condemning the organization of what he said was a lapse of professional ethics, "lies," and "fantasies," stating that if the truth is often the first victim of war, those covering the wars often serve to perpetuate the cycle of lies.
...
Reddit
Google+
Blogger
Pinterest
StumbleUpon
Telegram
WhatsApp
410

UK, US Media Resort to Ultimatums in Anti-Russia Information Campaign