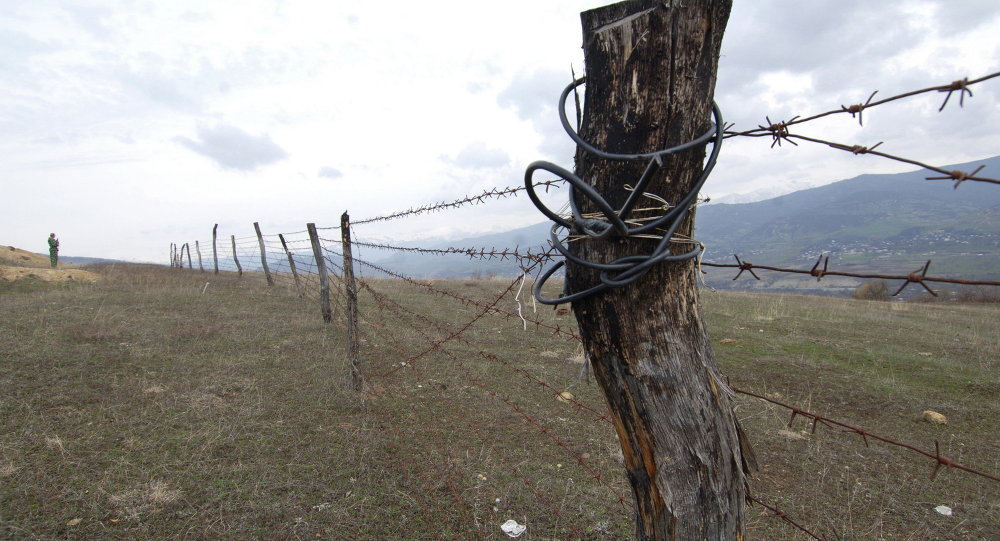 The South Caucasus breakaway republic of South Ossetia is shutting down its southern border with Georgia on Monday over a reported security threat, its security authority said.

US Claims Russia-South Ossetia Treaty Invalid - Psaki
TSKHINVAL (Sputnik) – The republic’s State Security Committee said it had been alerted to a plot by right-wing forces in Georgia to cross into the republic ahead of Georgia’s Independence Day celebrations on Tuesday.

"To avoid a destabilization on the republic’s border, it was decided to close border crossings from Georgia starting on May 25 and until the alert is lifted," the security agency said.

South Ossetians will be allowed to cross into Georgia on special permits.

The security agency’s spokesperson said they were preparing for possible provocations on the border by allies of Georgia’s former US-backed President Mikheil Saakashvili, who now resides outside of the country.

May 26 marks the day when Georgia, a former part of the Russian Empire, adopted an Act of Independence after the 1917 Russian Revolution and proclaimed its sovereignty.

South Ossetians, who broke away from Georgia in 2008, fear that the celebrations may reignite nationalist sentiment. The republic is considered by the government in Tbilisi to be an occupied territory.