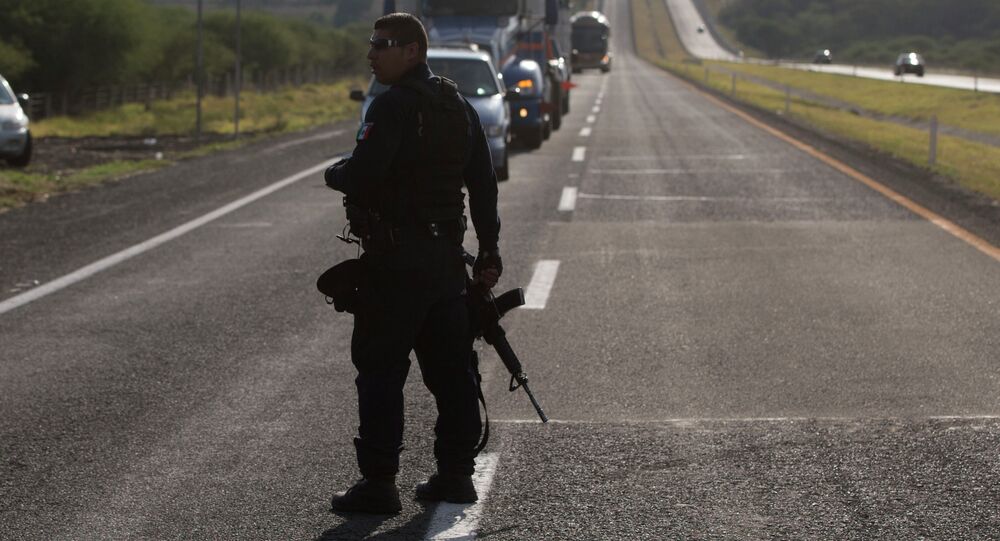 Former Mexican President Vicente Fox said that real war on drugs takes place in Mexico, not in the United States.

"The drugs are transported all over the US territory, and there is no fight [against trafficking] there. The fight takes place in Mexico. The United States leave us 'tips' for it," Fox told RT channel in an interview.

According to Fox, it is very profitable for the United States to have the war on drugs waged outside of its territory. The former president added that Washington only has two alternatives in the war on drugs.

"The first is to speed up the legalization process, which would solve this issue; the second is to take on the fight against drug trafficking and drug dealers. This fight has to happen on their territory. There is no need to redirect it to us," Fox said.

The border between Mexico and the United States is, in part, known for drug-related social and criminal issues, with numerous gangs operating in the area. The area is a major hub for illegal drug trade into the United States. Fighting between the country's drug cartels as well as counter-narcotics operations have left tens of thousands dead.