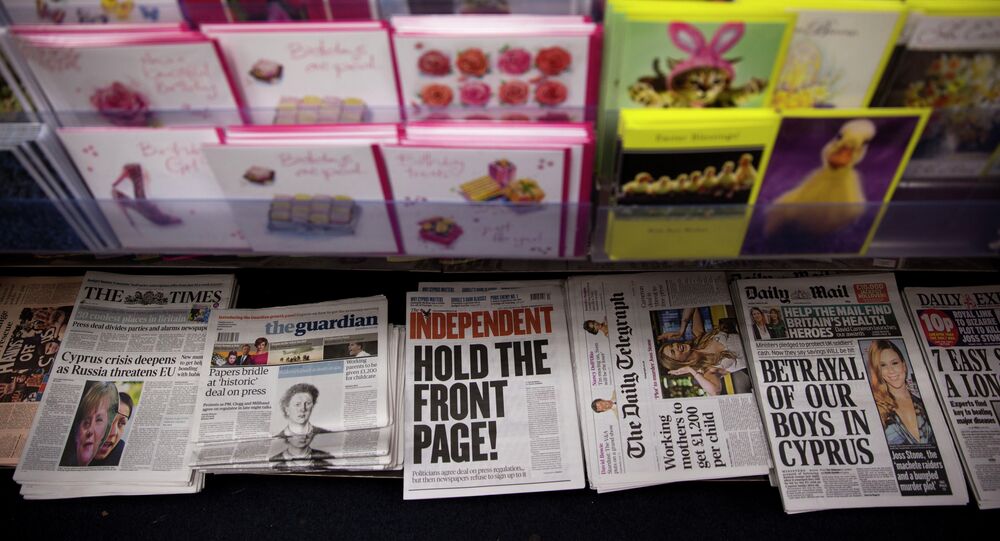 "The mainstream media is in a deep crisis… The media giants clearly taking the side of the government. Through the years they were creating biased reports," Reiner Braun said.

According to Braun, many mainstream media reports do not air opposition opinions and cannot be called quality journalism.

"Therefore, it is understandable that people all around the world are searching for alternative media coverage," Braun added.

On Tuesday, an ICM Research survey, conducted exclusively for Sputnik, revealed that 60 percent of European and US citizens polled said they would be interested in receiving information on global events from news outlets other than corporate Western media.