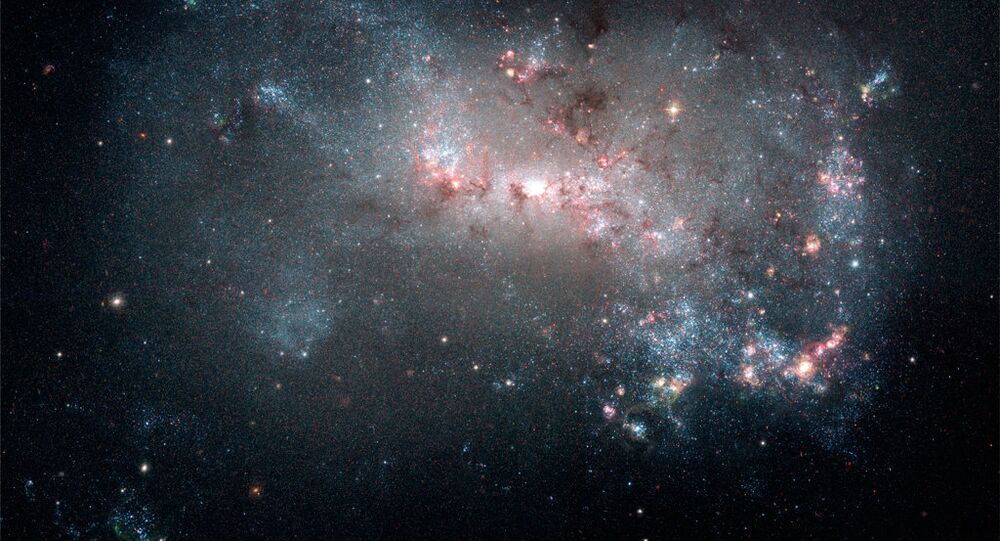 NASA’s Hubble Telescope has captured the first snapshots of migrating white dwarf stars, allowing scientists to see for the first time how and when these stars move away from their clusters.

These white dwarfs are burnt out vestiges of stars, after they lose mass, cool down and shut off their nuclear furnaces. In a process that until now has been mainly theoretical for NASA scientists, these stars slowly migrate from their crowded clusters to the less populated outskirts.

The space agency’s telescope has for the first time captured snapshots of this 40 million year migration.

It’s called "mass segregation," and it is caused by a gravitational tussle among the stars in the cluster. As they age, the stars’ orbits expand outwards. Stars in the cluster are sorted out by their mass, so the heavier ones sink down while the lighter ones speed up and move to the edge.

The Telescope study and results were published in the May 1 issue of Astrophysical Journal.

"We’ve seen the final picture before: white dwarfs that have already sorted themselves out and are orbiting in a location outside the core that is appropriate for their mass," the paper’s first author Jeremy Heyl explained. "But in this study, which comprises about a quarter of all the young white dwarfs in the cluster, we’re actually catching the stars in the process of moving outwards and segregating themselves according to mass."

"The result hasn’t been seen before, and it challenges some ideas about some of the details of how and when a star loses its mass near the end of its life," added another team member Harvey Richer.

During their observation of the clusters, scientists were surprised to see that the youngest of the population were only beginning to embark on their journeys. This could potentially mean there is a correlation between the age of the stars and their mass.

© AP Photo / NASA/file
Dark Side of the Force: NASA Hopes to Unravel Secrets of Dark Energy

"This late start is evidence that these white dwarfs are losing a large amount of mass just before they become white dwarfs and not during the earlier red giant phase, as most astronomers had thought," Richer noted.

The journey of white dwarfs grows less exciting during their outward travel as they encounter few interactions due to the decreased density.

"A lot of action happens when they’re 30 to 40 million years old, and continues up to around 100 million," Heyl said, "and then as they get older the white dwarfs still evolve but less dramatically."