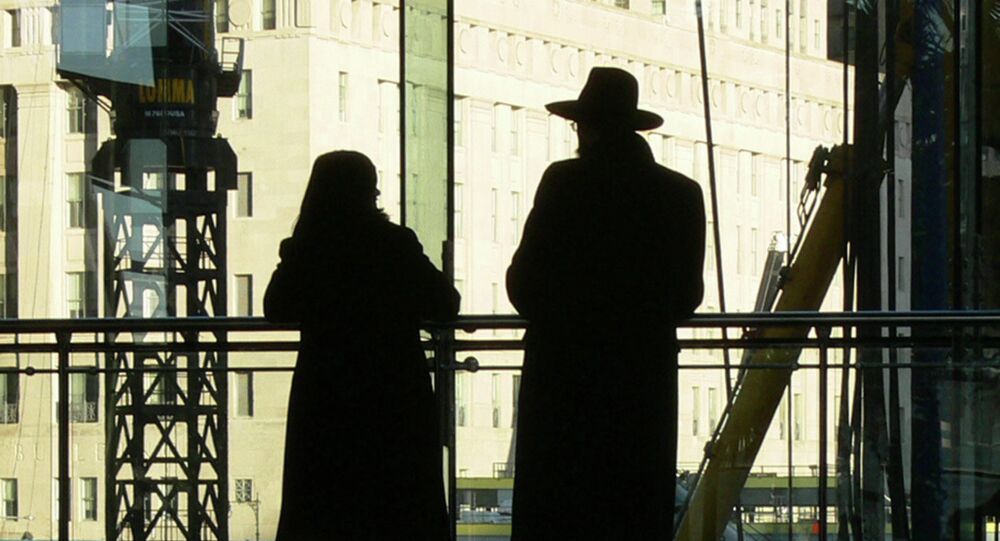 Nobody likes a sting operation. Even if the end result is positive – taking drug dealers off the street, for instance – the duplicitous nature of police officers going “undercover” makes many uncomfortable.

"This is very destructive of everything our clients do," lawyer Philip Tunley told the court on Monday. "This chill is a real and substantial one."

The case has been filed by the CBC, Canadian Journalists for Free Expression, and RTDNA Canada. It demands that the Ontario Provincial Police’s practice of impersonating journalists be declared a charter violation.

To build their case, lawyers have cited three examples.

In 1995, two officers filmed protesters at Ipperwash provincial park, claiming to work for the United Press Associates, an organization that does not exist. This incident was confirmed by police years later.

Another example occurred in 2007, when an officer observed protesters during the aboriginal Day of Action. He admitted to impersonating the media in order keep an eye on the demonstrations.

In their defense, police argue that the tactic is rarely used, and Justice Benjamin Glustein echoed these sentiments by repeatedly challenging the definition of the word "practice."

Government lawyers also attacked the premise that police impersonation did harm to the credibility of real journalists. Since the public remains generally unaware of the practice, it poses little threat to real journalists, attorney Hart Schwartz argued.

Schwartz also argued that there is no evidence to suggest that the "mere knowledge" of such a practice deters sources from talking to real reporters.

Police also say that the policy has since been amended. Such impersonations can only take place with the authorization of a senior official.

Tunley argued that this very amendment proves the covert nature of the program.

"These officers intentionally and factually and undoubtedly did impersonate journalists," Tunley said. "They intend to continue the practice. They want the authority to do it."

Court proceedings will continue on Tuesday.