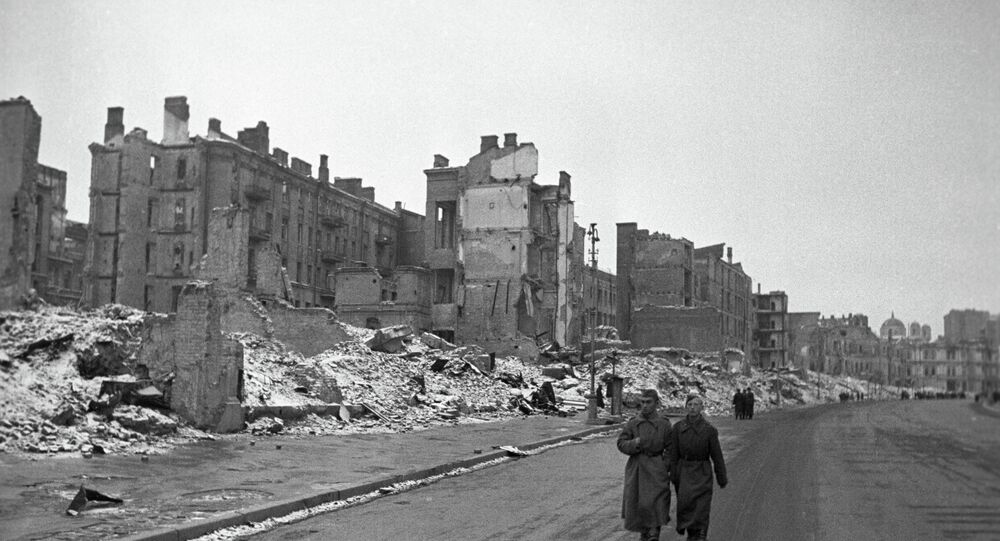 Co-chairman of the Latvian Antifascist Committee said that Ukraine's attempts to disparage the Victory of Soviet people in World War II, could be compared to biting the hand that feeds it.