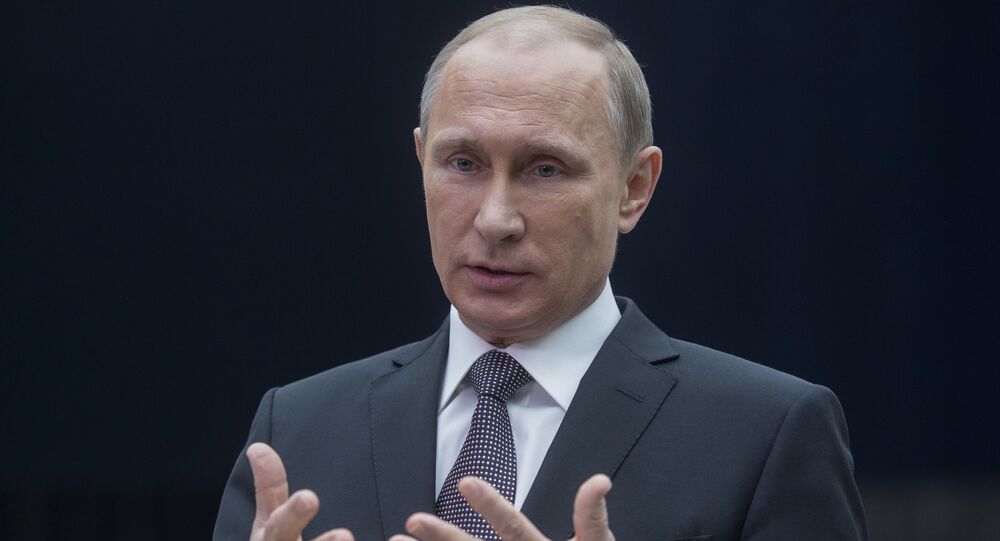 Vladimir Putin said that cooperation between Russia and China contributes to the creation of a more fair and democratic world order.

“Our interstate interests coincide on the majority of positions, and this is exactly what forms the basis of our relations today. In the sphere of international relations, we coordinate our work at the United Nations Security Council level and within the framework of the United Nations. And this coordination is a very important part of the creation of a fairer, more democratic world order today,” Putin said in an interview in a film by Alexei Denisov “Russia and China: The Heart of Eurasia,” broadcast by Rossiya-1 TV Channel.

The Russian leader noted that Moscow and Beijing are partners in a number of international organizations, such as the Shanghai Cooperation Organization and BRICS. “And I suppose that these organizations have a very good, very serious future. Because it unites countries that work on the basis of equality of rights and the respect for each other’s interests,” Putin added.

The new film by Denisov explores the way the relations between Russia and China evolved since the 17th century.

Earlier on Friday, the Russian President noted that the Russian-Chinese relations have reached unprecedented heights after meeting with his Chinese counterpart Xi Jinping.