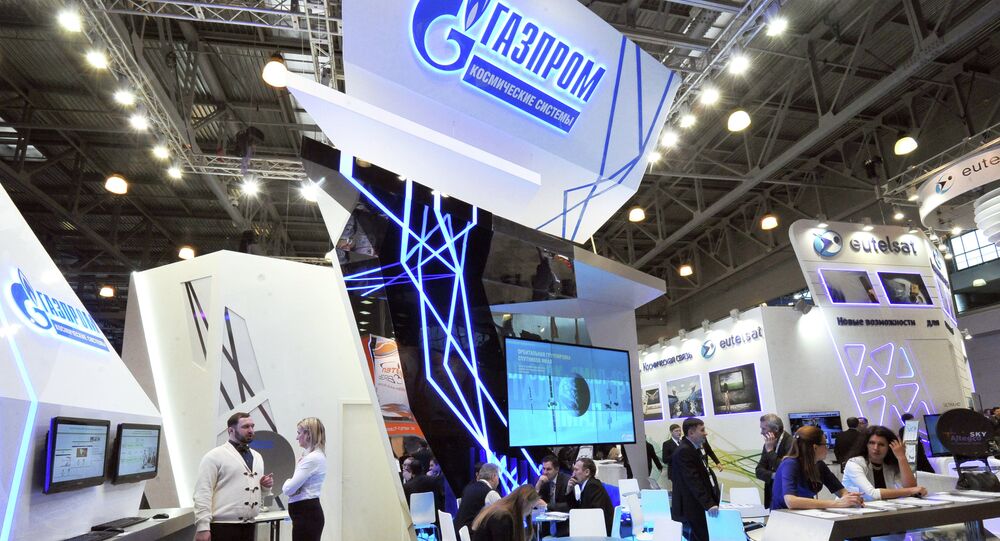 27 Russian companies have been listed by Forbes in its annual list of the world’s 2000 biggest public businesses, as measured by revenues, profits, assets and market value.

The highest ranked is Gazprom, which shares 27th place with the US telephone provider AT&T.

The other Russian companies include: Rosneft (59th), LukOil (109th) and Sberbank (124th), which also rank quite high.

Two Russian companies, United Aircraft Corporation and Moskovskaya Birzha have been included for the first time this year.

For the first time, China’s four biggest banks have taken the top four spots; along with PetroChina, which is ranked eighth, China has landed five of the top ten spots for the second year in a row. The other five are held by the US.

The top 5 Country breakdown sees the US still leading the list with 579 companies, China (mainland and Hong Kong) comes second with 232, having added more spots than any other country in the world. With 218 companies, Japan slid to the third spot. It is followed by UK with 94 and South Korea with 66.