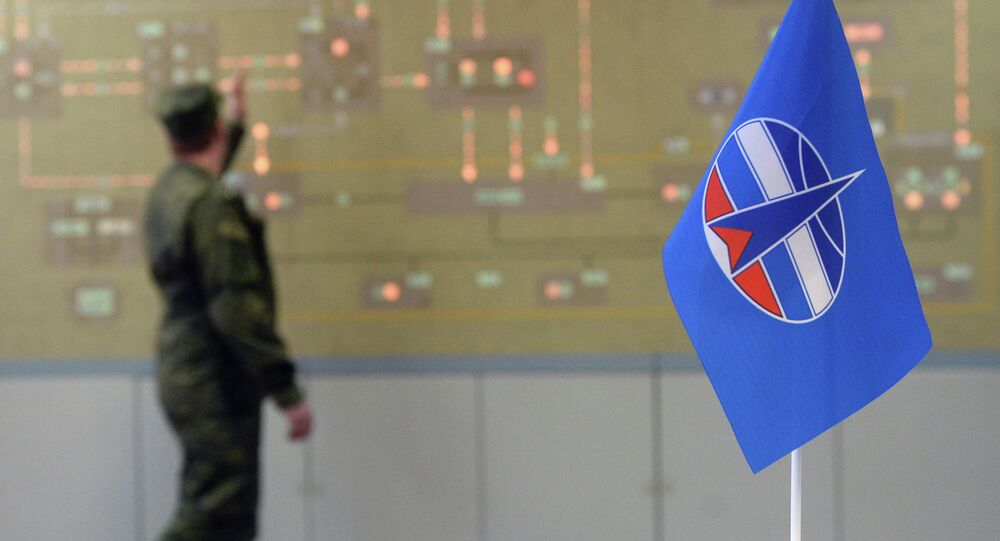 Washington has become extremely paranoid about a series of rare images of its Lacrosse spy satellites (# 2,3,4 and 5), which were recently released by Russia.

The US is trying to find a reason why Russia has disclosed its images of secret Lacrosse US spy satellites.

It is busy guessing what the actual reason behind the disclosure is; while it continues to think it might be a way for Russia to challenge what the US sees as its “space advantage”, a more likely answer comes from Germany: it’s simply a way “to show that Moscow is aware”.

The existence of the Lacrosse terrestrial radar imaging reconnaissance satellites, operated by the US National Reconnaissance Office (NRO), was not officially confirmed for a long time, its existence was declassified only in 2008.

Lacrosse satellites use synthetic aperture radar as their prime imaging instrument. It is able to see through cloud cover and its gaze also has some ability to penetrate soil.

Five Lacrosse spacecraft have been launched, and three are currently in orbit.

“The [released] images contain enough information (range, angular scale) to perform a bit of technical intelligence (i.e., sophomore high school trigonometry) on the radar antenna size, which is a significant parameter affecting capability,” Thomson said, as quoted by the US media.

“Why did the Russians release the images?  The US is highly paranoid about releasing resolved images of spysats, ours or others. The Russian paranoia is at least as great, so how did these images get out? What was the purpose?” Thomson questions.

“The images themselves seem to be mostly just a curiosity,” he supposed. “But perhaps they underscore the growing visibility and the corresponding vulnerability of US space-based assets.”

Then Thomson however supposed that it might be a way “to respond to our [their] space advantage”, citing Gil Klinger, a defense intelligence official, who testified at a 2014 House Armed Services Committee hearing on US national security space activities.

The answer came from the German news site Deutsche Wirtschafts Nachrichten, which supposed that it is a way to show that “Moscow always knows what the US is up to”.

US Military Satellite Explodes, Sending Chunks of Debris Into Orbit

US Postpones Earth-Observing Satellite Launch Due to Weather Conditions