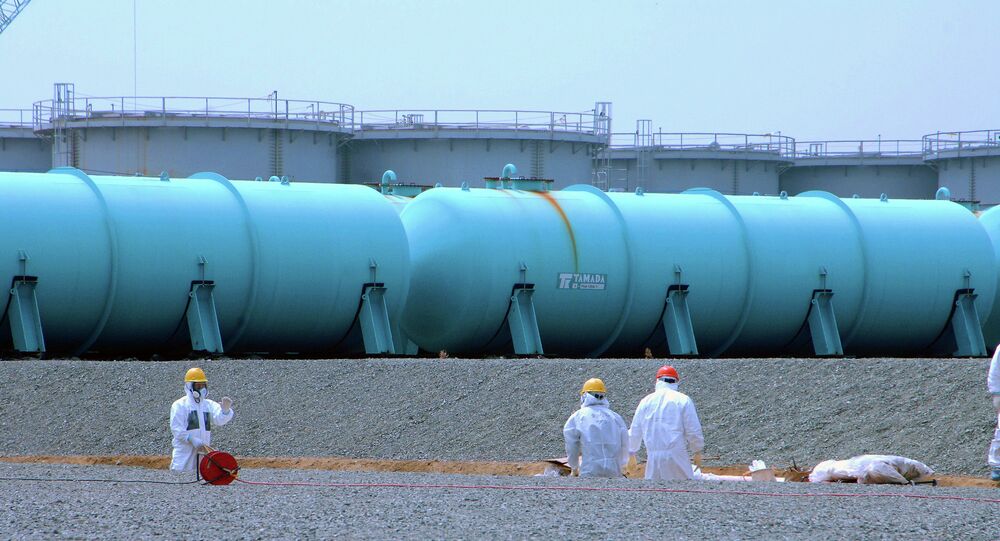 TEPCO is freeznig the soil around crippled Fukushima reactors to prevent a buildup of contaminated water.