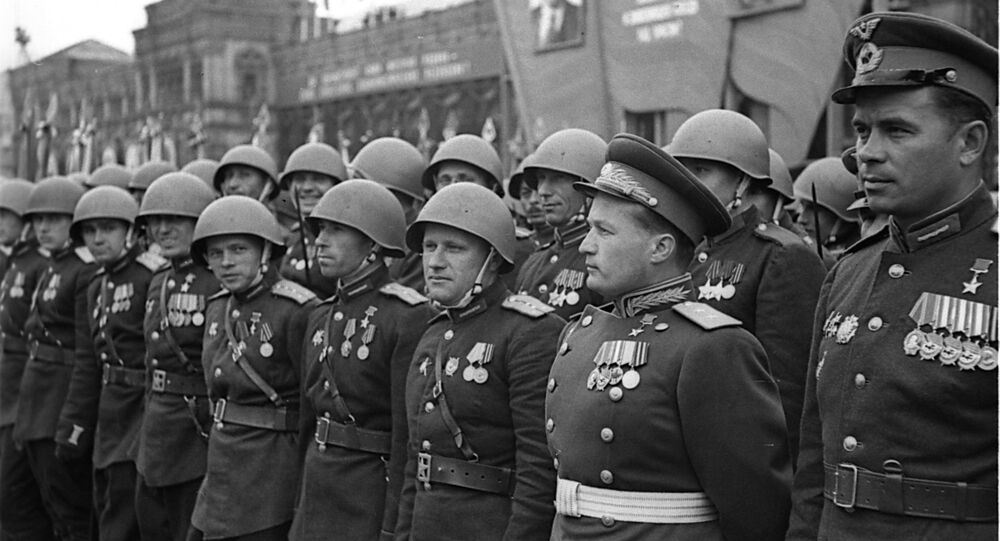 "It is important that while the people who lived during World War II are still alive, the people ask them about those events and find out what was really happening," World War II veteran Leonid Chernyak said.

He warned that people could start rewriting history when no witnesses of the WWII battles remain alive.

What's the main cause of the current misconceptions over WWII?
Voted: 33
All polls
Up to 24 percent of those EU citizens polled failed to say who played the major role in changing the course of the war.

"How could they forget," he said. "They were liberated from Fascism."

Alberstein argued that modern-day European unawareness of Soviet people's role in the war is a result of propaganda.

"There was propaganda during the Cold War, before it and after," the veteran said. "People create history with their hands, but these wrong ideas are put [in people's minds] by the rulers."