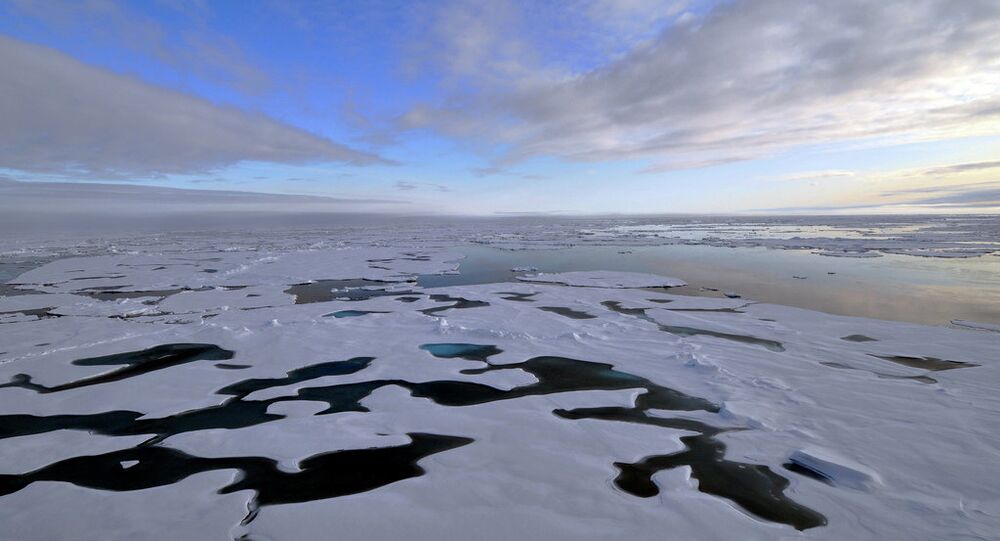 Under Canada’s leadership, the Arctic Council has not only failed to take serious action to address climate change, but it has taken decisive action to make it worse, Greenpeace said in a report released earlier this month.

© Sputnik / Ramil Sitdikov
Young People From Arctic Council States to Take Part in Russian Int'l Forum
On Friday Canada will hand over to the United States the chairmanship of the Arctic Council, the intergovernmental forum comprised of eight Arctic nations, six Arctic Indigenous councils, observer nations and NGOs. Founded in 1996 in Ottawa, its inaugural mandate was Arctic protection and sustainable development.

In reality, under Canada’s leadership the Arctic Council promoted the interests of big business and disempowered Northerners by refusing to take action to reduce carbon dioxide emissions, and promoting the extraction of Arctic oil and gas, according to a Greenpeace report, released earlier this month.

The Arctic Economic Council was intended as a circumpolar business forum focused on small and medium enterprises and Indigenous businesses. But when the rules and membership of the AEC were later announced, it became clear that it would actually serve as a lobbying body for big business interests from outside the Arctic, particularly oil and other extractive interests, said the report, titled The Practice and Promise of the Arctic Council.

Canada’s chairmanship set a low bar for what the Arctic Council can and should do toward environmental protection. Through serious reform and keeping focused on important issues like climate change, the US chairmanship has the potential to turn the Arctic Council into a meaningful forum on circumpolar issues, the Greenpeace report concluded.