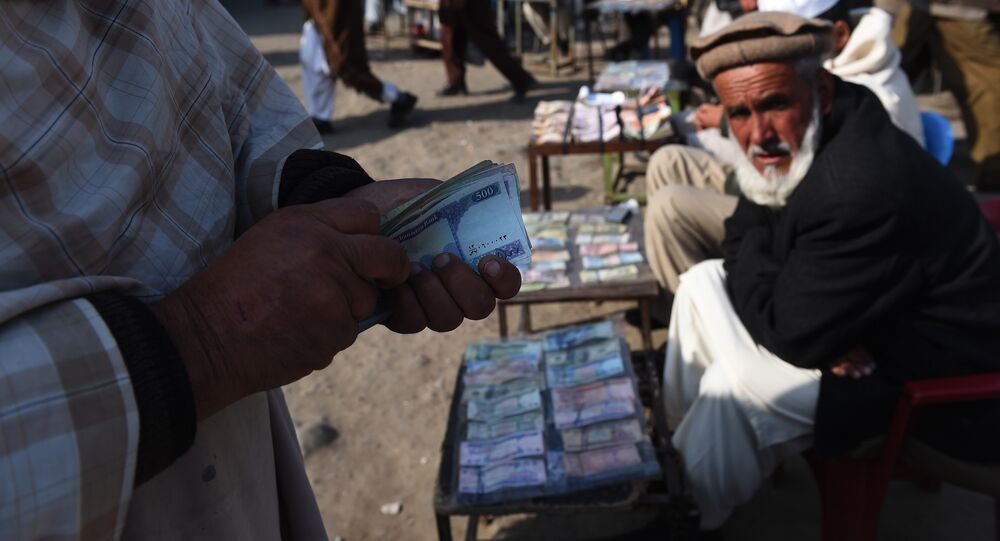 The US and other donors received a formal request from the Afghan government for a $537 million budget bailout, according to the US Special Inspector General for Afghanistan Reconstruction (SIGAR).

© Flickr / chuck holton/ U.S. Army Photo
International Forces in Afghanistan Failed to Unroot Terrorism - Moscow
WASHINGTON (Sputnik) — The Afghan government needs to provide more details regarding a US financial bailout provided to fill a budgetary shortfall that could reach $400 million this year, the US Special Inspector General for Afghanistan Reconstruction (SIGAR) said in a press release on Thursday.

“The US and other donors received a formal request from the Afghan government for a $537 million budget bailout and the State Department provided $100 million [in 2014],” the report said.

“Afghanistan’s Ministry of Finance provided only a broad explanation regarding the end use of the funds,” the report added.

SIGAR asked the Afghan government how it allocated the $100 million, the release explained, including $75 million that was earmarked to pay for the salaries of Afghan civil servants.

Since 2002, SIGAR has identified tens of billions in US taxpayer dollars wasted on reconstruction efforts in Afghanistan, including for a failed war on opium, unused transport planes and poorly-designed prison facilities, in addition to contractor fraud and Afghan government corruption.

The United States has appropriated more than $107 billion for relief and reconstruction in Afghanistan between 2002 and 2014. About 60 percent of the sum was dedicated to security and nearly 30 percent earmarked for governance and development projects, according to SIGAR.