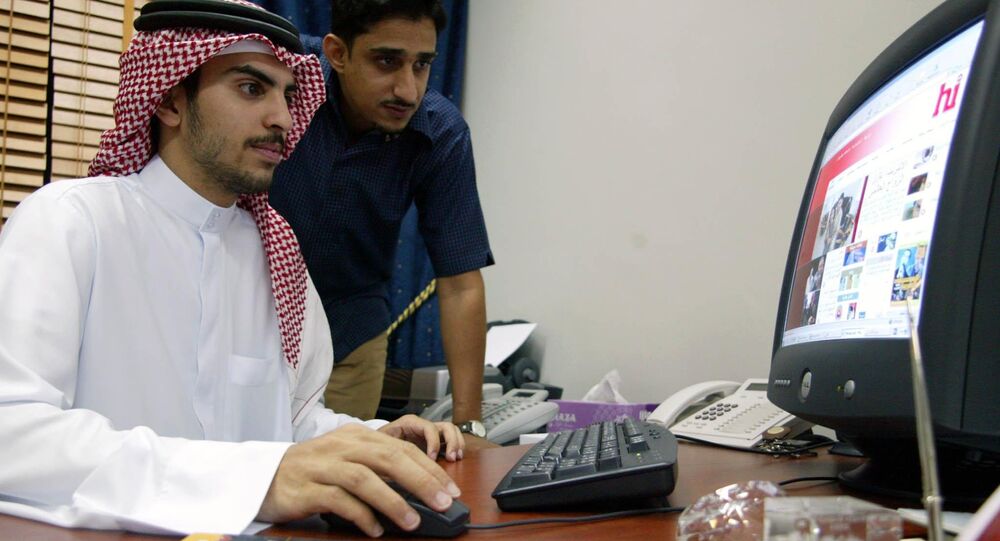 Russia may reportedly help the Persian Gulf island kingdom of Bahrain create its own national web-search systems and develop data centers for protection against the impact of other countries.

© Fotolia / Elnur
Web Surfers, Beware! 'No One Will Try to Blacklist Unwanted Plugins'
Russia is considering giving a helping hand to Bahrain in creating national search systems and data centers for protection against the impact of third countries, the Russian daily Kommersant reported.

According to the newspaper, the topic was discussed during recent talks between Russia's Minister of Communications and Mass Media Nikolai Nikiforov and the royal family of Bahrain.

"With IT projects and internet services yet to be developed in Bahrain, its authorities are seriously concerned about the possibility that all information flows can be controlled by other countries," a source familiar with the talks told Kommersant.

Speaking to Shaikha Dheya bint Ebrahim Al Khalifa, a Member of the Royal Family and President of the Riyada Group of Companies, Nikiforov pledged that Russia would put a spate of relevant proposals on the table in the near future.

© Flickr / Ivan David Gomez Arce
Russian-Made 'The Web' System Will Protect State Agencies From Hackers
He was echoed by Dmitry Mikhailov of the  National Research Nuclear University, who touted the talks as "very constructive". He said that Shaikha Dheya bint Ebrahim Al Khalifa was pleased with the fact that Bahrain can count on a new successful partnership with an array of Russian IT companies, including KROK and ABBYY.

It was reported that Bahrain's search systems may be created on the basis of the Russian search engine Sputnik, which was launched by Russia's state-run telecommunications company Rostelecom in May 2014. The new search engine was touted as a web portal that might be of help to web surfers in their everyday life and social activity.

EU to Work With Web Providers to Remove Terrorism-Related Content

‘Web for Everyone’ vs. ‘Winner-Takes-All’: Is Net Neutrality in Danger?