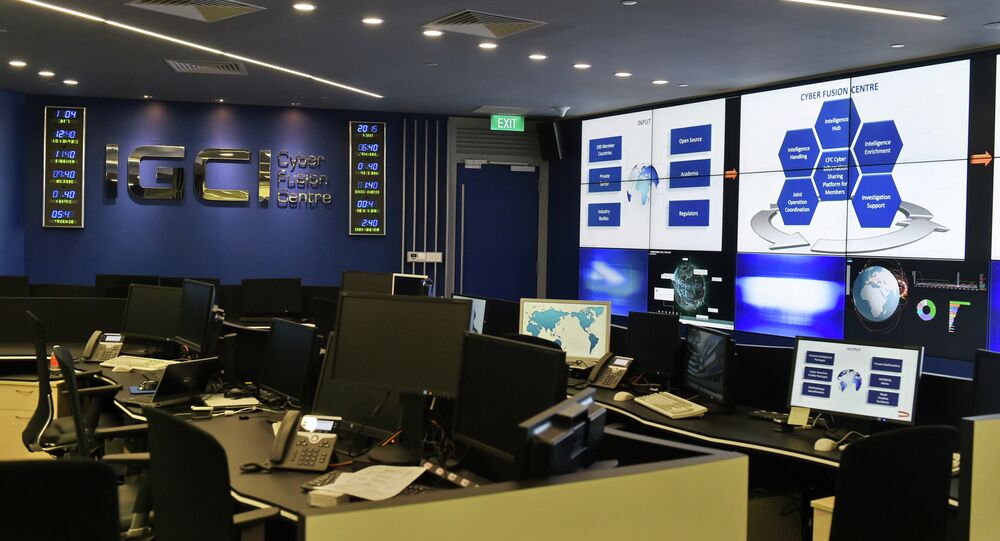 The Singapore-based Interpol Global Complex for Innovation has announced the creation of its own crypto currency in order to grapple with cybercrime.

© Flickr / Antana
Five Reasons Bitcoin Revolution is Over
The Interpol Global Complex for Innovation (IGCI), which recently became fully operational in Singapore, has established its own crypto currency; the goal is to contribute to combating crimes related to virtual currencies, including bitcoin, news reports said.

The currency has been announced by IGCI director of cyber innovation and outreach Madan Mohan Oberoi, who said that his 30-strong team is working hard on the implementation of several projects to help contain cybercrime.

As for IGGI's own virtual currency, it can be used in a special training game that could create simulated scenarios of crypto currency use and misuse, according to Oberoi.

"It's a virtual world that we have created, and personnel can come and operate these things and learn by operating them. We felt that these things, if you try to teach people from a policing background through PowerPoint presentations, it doesn't make too much sense. Let them play around and learn more," Oberoi said.

© Flickr / uıɐɾ ʞ ʇɐɯɐs
Almost 70% of Americans Fear Cybercrime More Than Being Killed: Poll
With crypto currencies already widely used, the IGCI will deal with a whole array of relevant issues, such as seizing virtual currencies, preserving them and delivering the currencies to court.

High on the agenda will be developing digital forensics and exchanging expertise to forecast cybercrime.