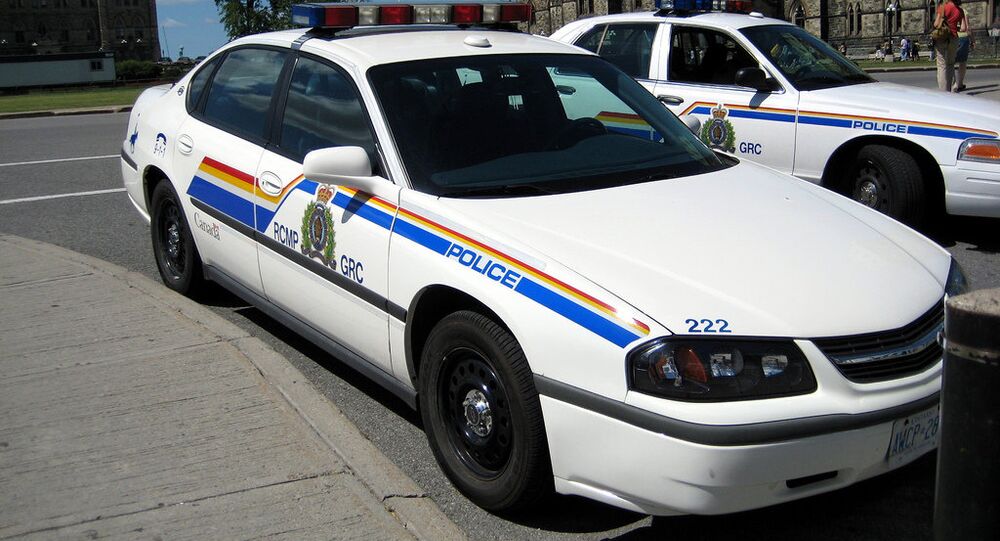 Police in Canada ask for data from telecommunication companies in almost all criminal investigations. Canadian cops can also use electronic surveillance tools, including wiretapping and access to stored messages.

"Canadian police estimate that at least one form of lawful access request is made by government agencies to TSPs [telecom service providers] in about 80-95 per cent of all investigations today."

"Lawful access” includes both the use of electronic surveillance tools, such as wiretapping and access to stored messages, as well as requests for basic information, such as phone number and address.

The decline was noted after Canada’s Supreme Court ruled in June 2014 that police would require a warrant to obtain even basic information on users from Internet providers.

The ruling put an end to the practice of companies voluntarily handing out customer information to police.