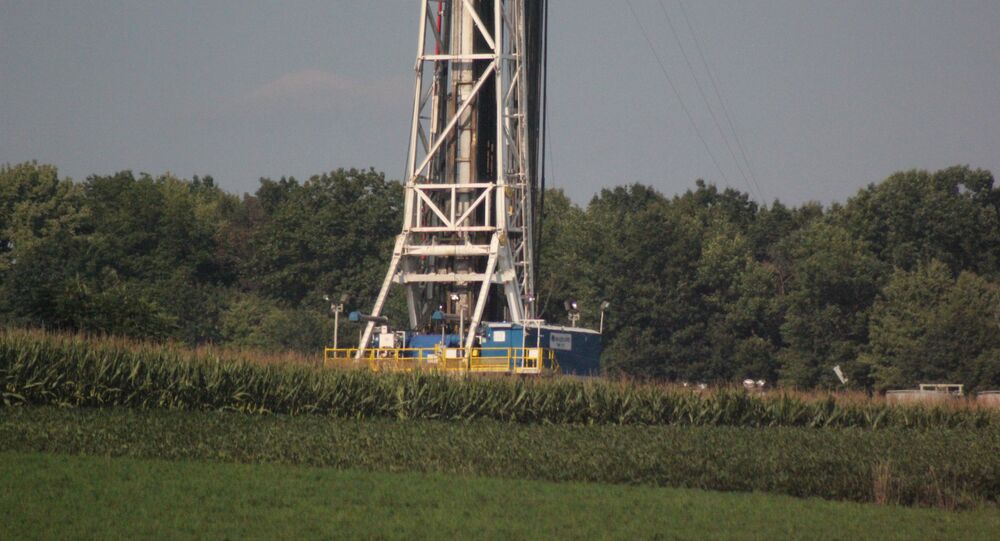 Alberta Energy Regulator (AER) has issued a new set of rules to regulate fracking, while acknowledging such activities as a cause of earthquakes.

The "traffic light" rules are to monitor and prevent earthquakes in the province that has the third proven crude oil reserve in the world, after Saudi Arabia and Venezuela.

The order was issued after two major earthquakes, believed to have been induced by hydraulic fracturing operations, were reportedly felt by residents in the area.

Producers must test for quakes, and if they detect seismic activity greater than magnitude 2.0 quake, they are to reduce the impact of their activity.

According to the new rules, all oil producers must now show the impact of fracking activity on fault lines, and put in place a seismicity monitoring and response program.

Another rule states that should a magnitude 4.0 quake occur within 5 kilometers (3.2 miles) of the well, all hydraulic drilling must be stopped and can’t resume until approved by regulators.

"While these seismic events have not impacted public safety, it is our job to take this precautionary step to ensure energy resources in this area are developed in a safe and responsible manner," Jim Ellis, chief executive officer of the Alberta Energy Regulator, said in a statement, according to the Financial Post.

The regulator said there was strong evidence that the two earthquakes that occurred in the region resulted from fracking. Alberta has seen almost no seismic activity until fracking operations started in 2013. Since then, hundreds of very minor earthquakes and aftershocks have been recorded.