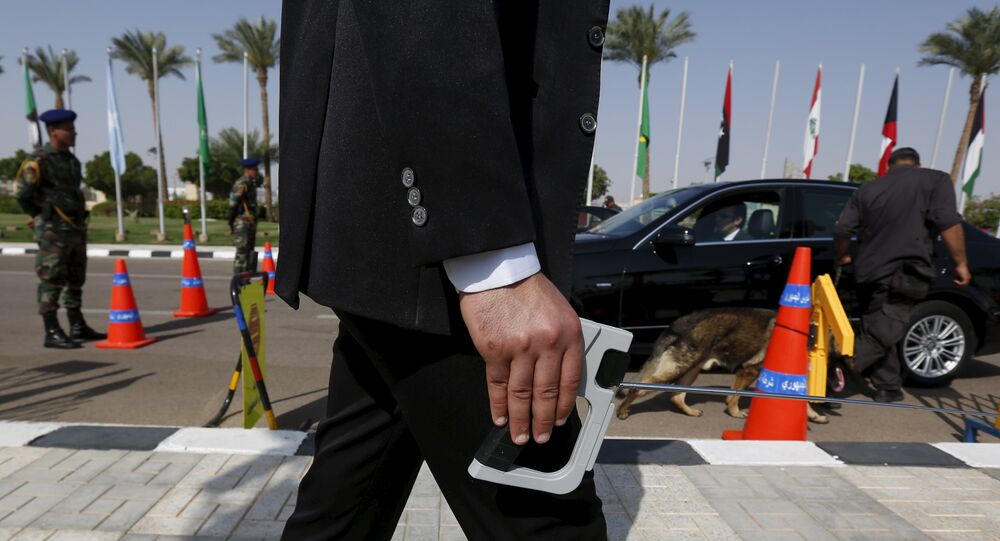 The Arab League summit began in Egypt’s city of Sharm El-Sheikh on Saturday, which is expected to focus on a recently intensified Yemen crisis.

© AP Photo / SPA
Yemeni President Arrives in Egypt Ahead of Arab League Summit
SHARM EL-SHEIKH (Sputnik) – The two-day Arab League summit is being held amid the military operation Decisive Storm led by Saudi Arabia in Yemen against the Houthi rebels, which have taken control over large territories in the country.

The summit is also expected to focus on establishment of an Arab rapid response force to counter terrorism.

Russian President's Special Representative for Africa and the Middle East, Mikhail Bogdanov, will also participate in the summit.

Among other points, participants will also discuss situation in Libya, the Syrian crisis, and Palestine-Israeli conflict.