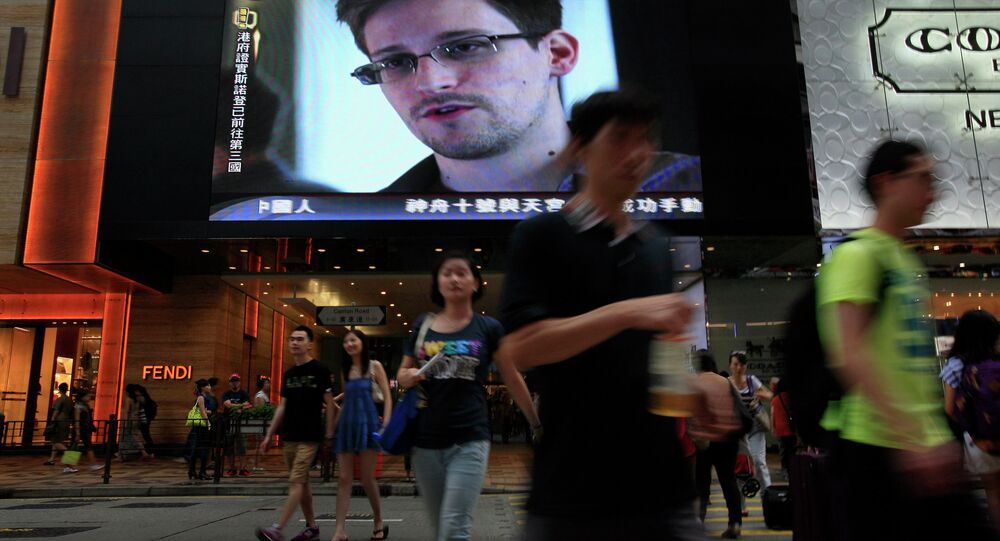 The former US National Security Agency (NSA) contractor Edward Snowden said that Swiss counter-espionage services posed no threat to US spies operating in the country because they are small and are under the American influence.

“Swiss services were not considered as a threat. [They] are also very knowledgeable and very professional. But they are small in numbers. They are also under the American influence,” Snowden said commenting on whether US spies in Switzerland feared of being unmasked.

That is why, the US government officials, even violating the Swiss laws, felt themselves comfortable and free, expecting no consequences or repercussions, he concluded.

Snowden also pointed at the reasons why Geneva is so attractive for US intelligence services as the capital of espionage.

© Photo : PIxabay
Privacy, What? UK Spies Claim Legal Right to Hack Anyone
“There have always been international headquarters, the United Nations, WTO, WHO, ICRC [in Geneva]. There are representations of foreign governments, embassies, international organizations, NGOs… A number of organizations, and all of them are in one city!” he emphasized, adding that other Swiss cities, in particular Bern and Zurich were also ‘affected’ by the US spies’ activities.

Snowden, 31, was accredited to the US diplomatic mission in Geneva from March 2007 to February 2009. He was responsible for maintaining computer network security there.

In early June 2013, the whistleblower leaked 1.7 million classified documents that lifted the lid of secrecy on a wide range of the NSA’s espionage activities abroad.

His revelations resulted in public scrutiny and outrage over US surveillance practices in many countries worldwide.