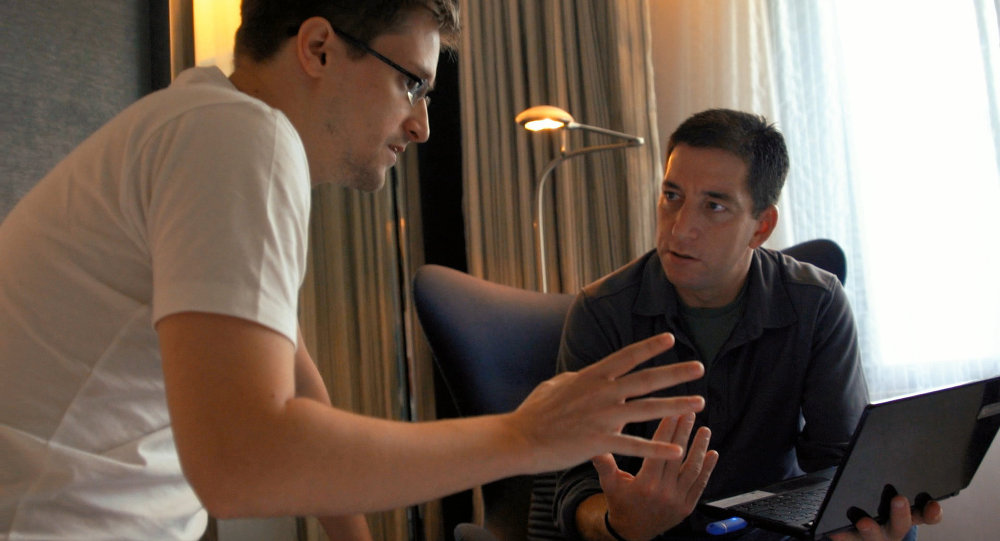 Germany and other countries that most benefited from the risk Edward Snowden took, did not lend him a helping hand, the Intercept's co-founder Glenn Greenwald said. 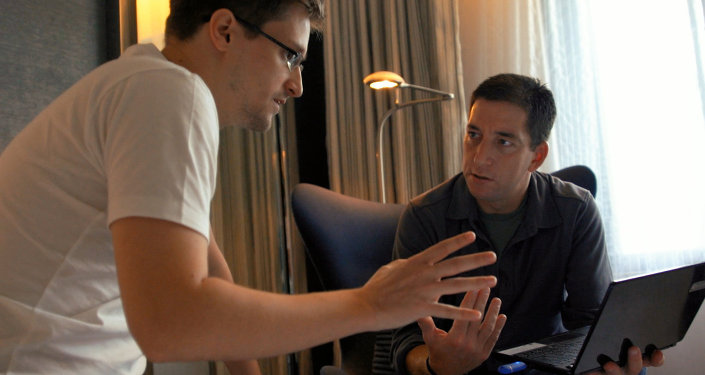 © AP Photo /
Snowden, Greenwald Address Students: 'Human Life is About Taking Risks'
MOSCOW (Sputnik) — Glenn Greenwald slammed the German government Wednesday for turning its back on Edward Snowden, speaking at a conference held in Hanover, which was organized by the international computer expo CeBIT.

Former NSA contractor-turned-whitsleblower, Snowden, exposed the world's intelligence agencies' mass global surveillance programs in the summer of 2013. He is wanted in the United States on a number of charges, including espionage and theft of government property.

"I think one of the most disappointing things… is that the countries and the governments that have most benefited from the risks that Edward Snowden took — which certainly includes the German government… are the same ones that have most shamefully turned their back on him," the founder of The Intercept said. 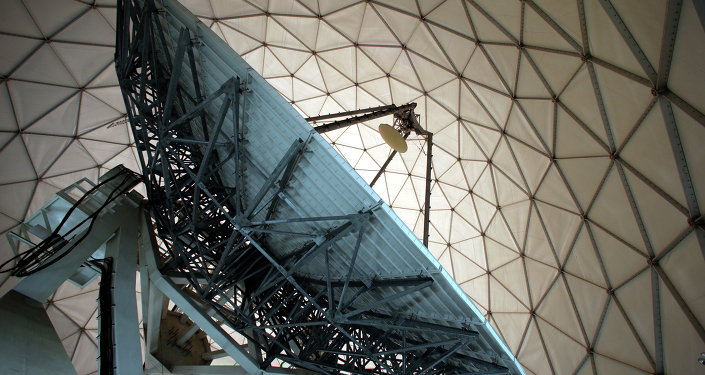 © AP Photo / dpa,Stephan Jansen
German Intelligence Aware of US Surveillance Since 2005: Reports
Greenwald said he met with a number of German officials, who lamented Snowden's temporary asylum in Russia instead of Germany. When offered the option of offering the whistleblower asylum in Germany, Greenwald said the official "really did not have an obvious" response.

"And then to have the German government refuse to take any minimal risk, any kind of increased tension with the United States to turn around and protect his rights the way that he has protected theirs, I definitely think that has been shameful," he added.