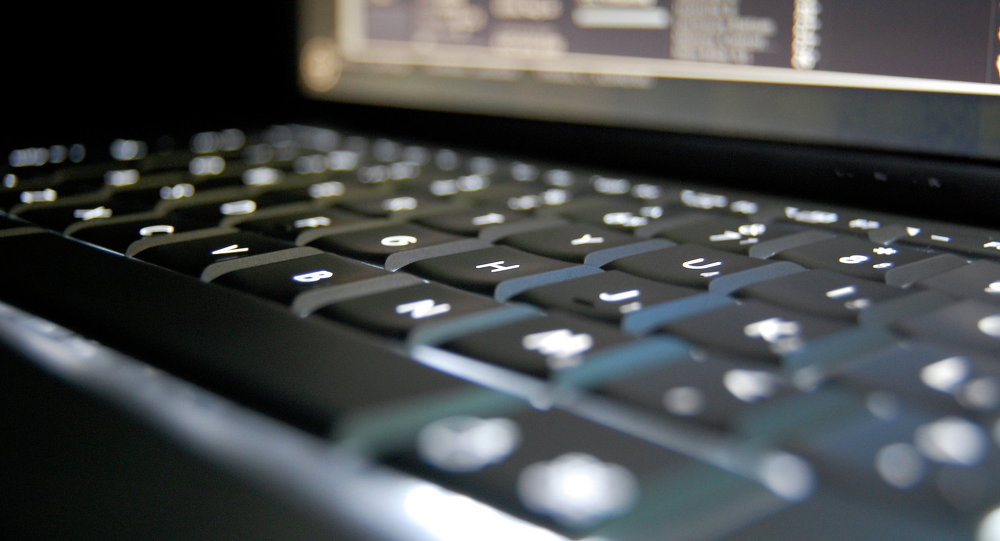 A website that was home to more than 20,000 drug sales and also offered guns, tasers and weapons for sale is apparently kaput, and so is any money users may have parked there, including bitcoin.

Evolution was founded in January 2014 and did some $50 million in business, but its public relations manager, who goes by the name NSWGreat told Forbes magazine that it appears the two site administrators – who used the pseudonyms Verto and Kimble online – took off with $15 million, some of that in bitcoin, an online payment system akin to digital currency. It can be traded for goods and services with vendors who accept the crypto-currency as payment.

NSWGreat says users of the site may have been lulled into thinking everything was okay because Evolution had a security feature where funds were held up until at least two of the parties involved signed off.

The problem with that, NSWGreat told Forbes, is that it was a system that depended too much on the honesty of the two site administrators.

"I have admin access to see parts of the back end, the admins are preparing to exit scam with all the funds. Not a single withdrawal has gone through in almost a week. Automatic withdrawals has been disabled which is only doing on rare occasions," NSWGreat wrote on Reddit. "I am so sorry, but Verto and Kimble have f**ked us all. I have over $20,000 in escrow myself from sales. I can’t f**king believe it, absolute scum. I am giving this warning to you all as soon as I possibly could of."

Verto used to run a site where stolen credit card data was published, so it may not come as a surprise that there is an issue with Evolution, or that it turns out to be an elaborate scam. At the height of its popularity, Evolution had an average of 28,000 users daily, with about 150 joining every day.