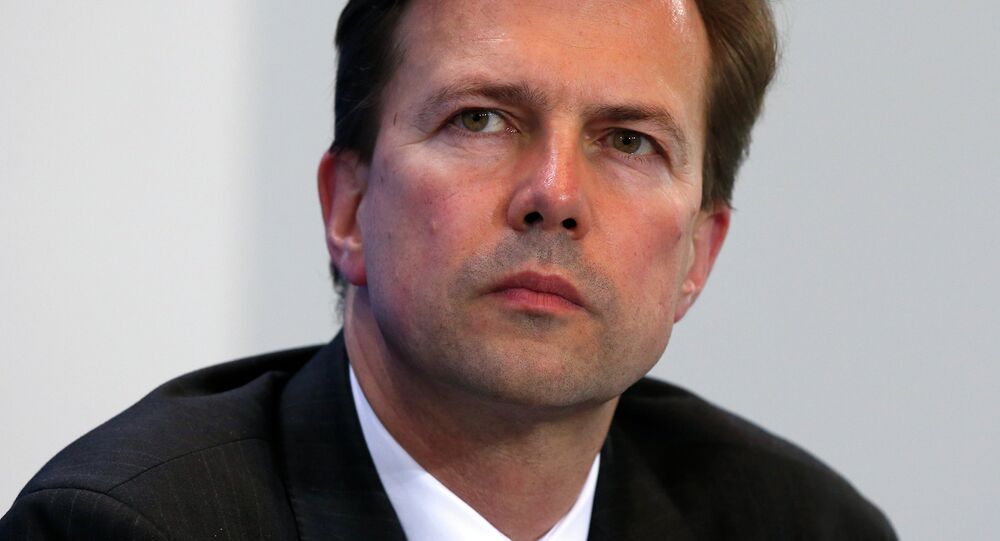 "Germany has always been aware of its responsibility [after the World War II]. But it is our belief that the question of reparations has been closed," German Chancellor Angela Merkel's spokesman Steffen Seibert told reporters.

A Greek supreme court ruled in 2000 that Athens could seize German assets to pay compensation to the relatives of the more than 200 civilians killed in the Greek village of Distomo during the Second World War.

Earlier on Wednesday, Greek Justice Minister Nikos Paraskevopoulos stated that he was ready to sign a ruling for the 15-year-old court decision to be enforced, after the country's prime minister on Tuesday claimed Germany was using legal tricks to avoid paying compensation for wartime acts.

Relations between the two countries have soured after the leftist Syriza party won a majority in the Greek parliament during a general election held in January.

Greece's debt to its three main creditors – the European Commission, the European Central Bank and the International Monetary Fund – stands at over $260 billion.