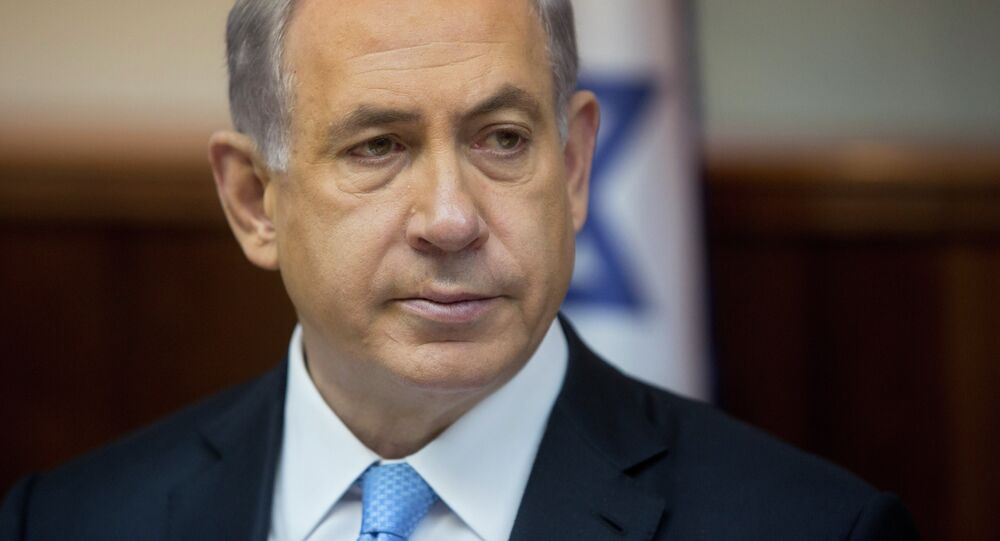 With just a week before elections in Israel and facing opponents running neck-and-neck with his Likud Party, Prime Minister Benjamin Netanyahu alleges that there is a “worldwide effort” to make sure he loses.

“It is a very tight race. Nothing is guaranteed because there is a huge, worldwide effort to topple the Likud government,” Netanyahu said in comments to party sympathizers on Monday that the Israeli Army Radio broadcast the following day.

Army Radio said Netanyahu’s comments were referring to money from overseas donors to fund advocacy groups in Israel that support a change in government.

Israeli law prohibits political parties from accepting funding directly from overseas donors during an election campaign, but it is legal for advocacy groups and non-profit organizations to accept foreign monies. Additionally, political consultants from the United States have for years worked with Israeli candidates.

According to polls, Netanyahu’s conservative Likud Party is in a dead heat with the center-left Zionist Union. Referring to Netanyahu’s comments about the “worldwide” effort to defeat him, Zionist Union leader Issac Herzog told Israel Radio, “Netanyahu is feeling the pressure. He is shooting in all directions.”

Netanyahu raised eyebrows with his recent trip to Washington, D.C., to speak before a joint session of Congress and against a proposed agreement with Iran on nuclear weapons.

Netanyahu was in the states at the invitation of House Republican leaders who didn’t consult with the White House before extending the invitation, a move that highly irritated the Obama administration and is blamed for further straining relations between the two leaders. Netanyahu has never really enjoyed a warm relationship with President Obama, even openly supporting Republican opponent Mitt Romney in the last presidential election.

A majority of Israeli voters said they did not support Netanyahu traveling to the US to speak before Congress, and that may be a factor in the ultimate outcome of the Israeli elections March 17.