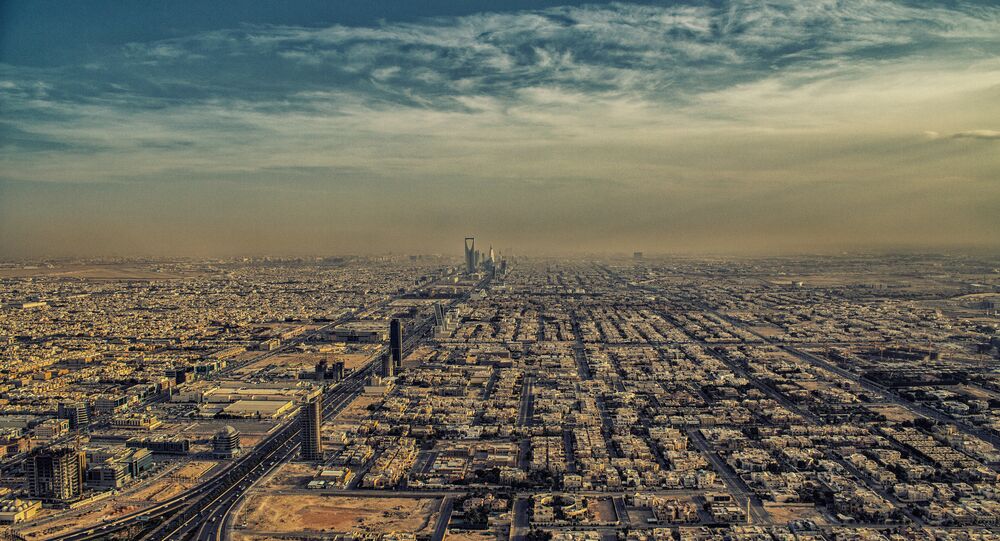 Saudi Arabia is next in the crosshairs of the self-proclaimed Islamic State (IS), according to one Washington DC think tank.

IS has gone farther than other extremist groups, including al-Qaeda, in its ability to expand into territories and win and keep the support of its sympathizers.  It has support throughout the Middle East and elsewhere, and doesn’t look like it’s going to slow down anytime soon – and that’s where Saudi Arabia comes in, according to the Jamestown Foundation.

“In addition to confronting the incumbent regimes in Iraq and Syria and rival militants and insurgents, the Islamic State has an ambitious set of goals that include challenging Saudi Arabia,” the Foundation says.

IS, it adds, is behaving in a more aggressive manner toward Saudi Arabia.

In an audio statement released last fall, the group’s leader Abu Bakr al-Baghdadi talked of expanding into the “lands of al-Haramein” (two holy places), refusing even to call it by the name Saudi Arabia because IS considers the Saudi royal family unworthy of any recognition. Al-Baghdadi instead highlights Islam’s two holiest sites — Mecca and Medina, and proclaims the appointment of regional governors to represent IS — calling on followers in Saudi Arabia and elsewhere to recognize and follow their leadership.

Al-Baghdadi also issued a call to arms, telling Saudis to attack the country and “their soldiers.”

The IS leader holds Saudi Arabia in such low regard that he calls the country al-Saloul, a derogatory reference to the al-Saud family, and he implored his followers to attack the country’s substantial minority of Shi’a Muslims, adding that the IS flag will soon “fly over Mecca and Medina.”

It’s not just idle talk, as a group of militants in January infiltrated a northeast Saudi Arabian town and got into a skirmish with the border police. The attackers included a suicide bomber who detonated his vest while surrendering to a Saudi security officer, killing himself and the officer.

IS ostensibly holds such animosity towards Saudi Arabia because they consider the Saudi government to be corrupt and in bed with the US, which the group says is hell bent on controlling the Arab and Islamic world.