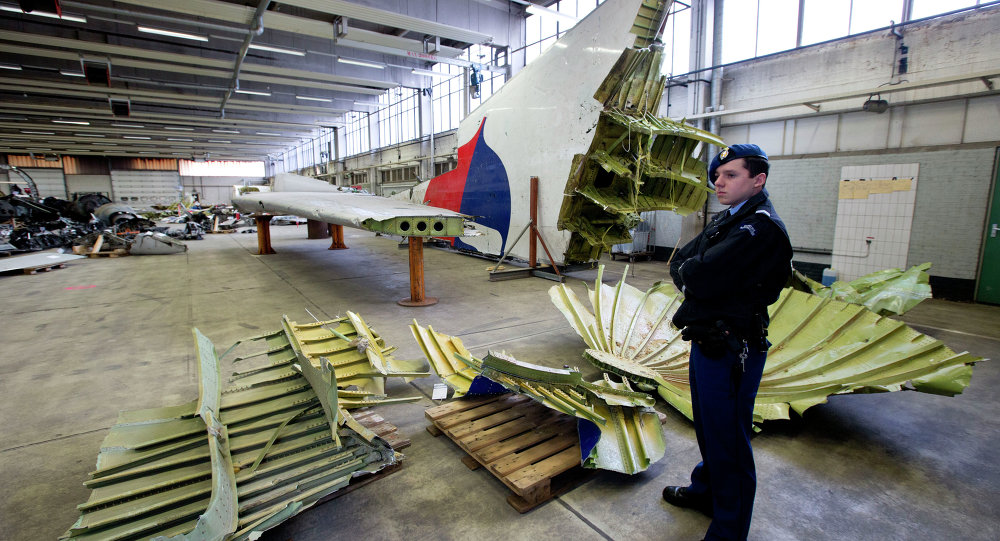 Ukrainian media claimed Thursday Dutch investigators had established that it was a Russian Buk surface-to-air missile that shot down Malaysian Boeing, killing almost 300 on board.

"I can say for sure they are not correct," Dutch Public Prosecution Service (OM) spokesman Wim de Bruin told RT.

The assumptions, including those made by major Ukrainian outlets like TV channel TSN or popular newspaper Segodnya, are coming from Uainfo, a website with a slogan “all the truth from blogsphere.” This source aggregates reports taken mostly from social media. It cites a report by Dutch national broadcaster Nederlandse Omroep Stichting (NOS) on the state of the investigation.

A professor at the University of Illinois College of Law, Francis Boyle, characterizes this outbust in Ukraine's media as disinformation against Russia.