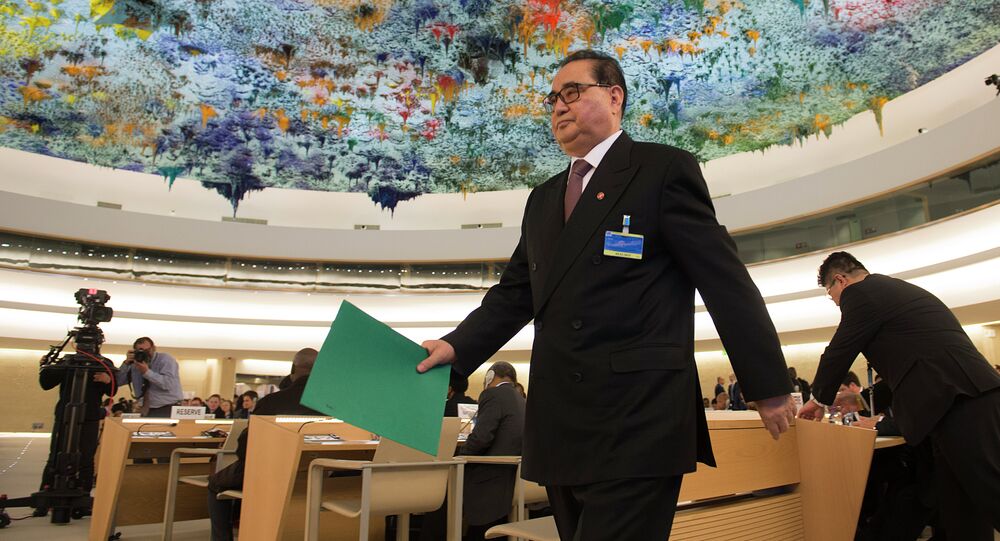 The South is piling pressure on the North over alleged human rights violations and Pyongyang's nuclear program, according the South Korean media.

In February 2014, the United Nations released a report accusing North Korea of crimes against humanity, a claim the communist state also dismissed at a briefing at the United States in New York, in October.

However, in December 2014, the UN General Assembly voted in favor of referring North Korea to the International Criminal Court, before the UN Security Council discussed the country's human rights record for the first time, later that month.