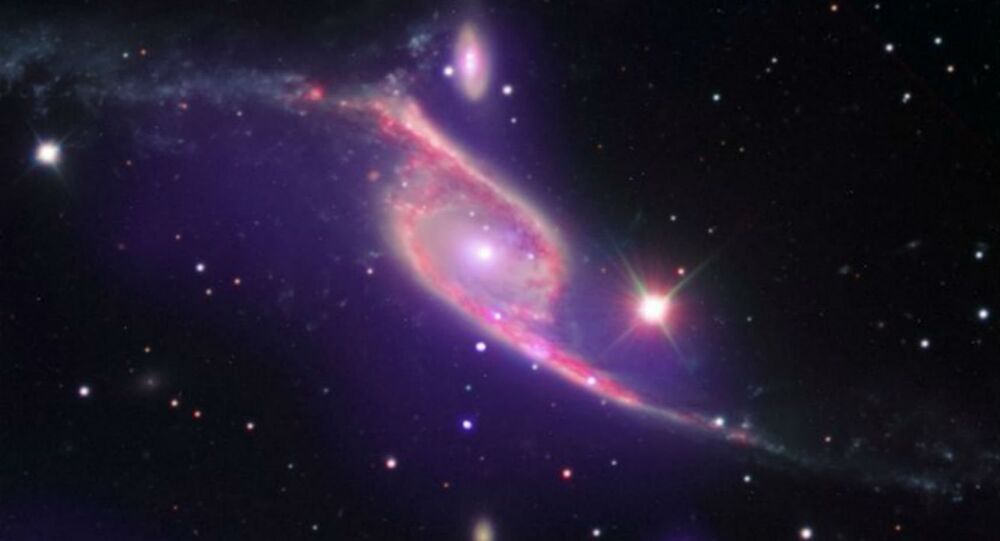 Two theoretical physicists have suggested nothing like the Big Bang played a role in the start of our universe 13.8 billion years ago, refuting Edwin Hubble’s 1929 theory that the universe was contained in a single point in space and some violent event caused it to expand.

“Our theory suggests that the age of the universe could be infinite,” study co-author Saurya Das, a theoretical physicist at the University of Lethbridge in Alberta, Canada, told LiveScience.

The new study denies claims of an infinitely small and dense point of matter being involved in the beginning of the Universe, as stated in the Big Bang Theory.

“So when we say that the universe begins with a big bang, we really have no right to say that,” Robert Brandenberger, a theoretical cosmetologist at McGill University in Montreal told LiveScience.

The two scientists looked at the two dominant physics theories, quantum mechanics and general relativity, and concluded that they cannot be reconciled as they both fail to explain dark matter.

So they decided to regroup, and found “holes in Einstein’s theory.”

“One way to test the theory is to look at how dark matter is distributed in the universe and see if it matches the properties of the proposed superfluid… If our results match with those, even approximately, that’s great,” Das said.

Both scientists confirm that the universe was once very small and hot, but agree that it is infinitely old.